SuperOps.ai is a modern take on disjointed MSP tools, which unifies PSA and RMM tools from the ground up as a single platform 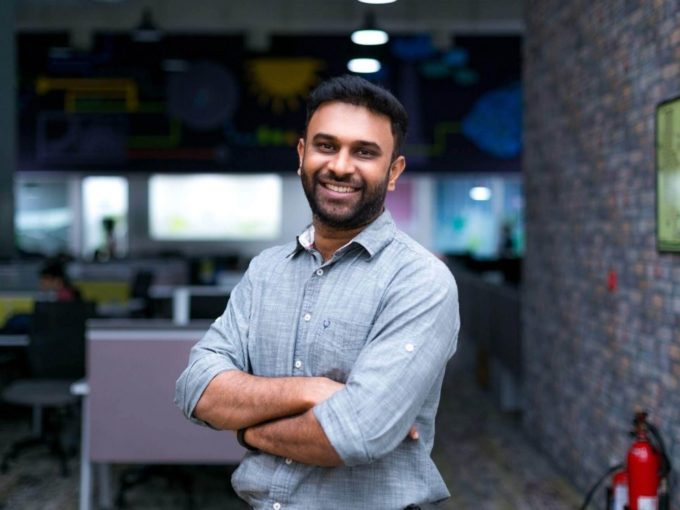 SuperOps.ai was founded in 2020 by Jayakumar K. and Arvind Parthiban, who have previously been associated with software-as-a-service (SaaS) giants Freshworks and Zoho Corp. After his sprint in Zoho Corp, Parthiban had founded marketing software startup Zarget in 2014, along with other Zoho employees Naveen Venkat, and Santosh Kumar. Jayakumar worked as the vice president of engineering at the startup.

Zarget was later acquired by Freshworks in August 2017 to build a range of marketing solutions for businesses of all sizes and across various sectors. Parthiban went on to take a marketing role in the SaaS company, whereas Jayakumar led the technical team as director of engineering. They both started their entrepreneurial journey with SuperOps.ai in May 2020. The duo have a combined experience of over 35 years in the IT industry.

SuperOps.ai is a modern take on disjointed managed service provider (MSP) tools, which unifies PSA and RMM tools from the ground up as a single platform. The platform claims to address several gaps in existing legacy tools, such as clunky user interface (UI). The company says that the platform is built like a unified solution, unlike other legacy softwares that strict PSA and RMM together through acquisitions.

“Legacy on-prem tools are often built using legacy code, making it difficult for them to adapt their existing framework for the cloud. It causes a lot of parity and stability issues,” the company explained in its press note. The platform helps MSPs with several other benefits as well, including centralising control, minimising training requirements for technicians, and streamlining work processes among others.

SuperOps.ai’s CEO Parthiban said, “MSP tools are siloed and becoming synonymous with decaying legacy software that hinders their growth. Despite new startups emerging to disrupt the space, their products are focused primarily on catering to large MSP businesses leaving the smaller MSPs to dry.”

He further noted that the SuperOps.ai’s platform is tailored to cater to various segments of the MSP market and intends to build a truly unified PSA, RMM solution powered by intelligent automation (IA). The company plans to use the latest funding to strengthen its research and development (R&D) in terms of product innovation and usability, expand its team, and drive market adoption.

The Global Managed Services Market was valued at $ 223 Bn in 2020, and it is expected to grow at a compound annual growth rate of 8.1% to reach $329.1 Bn by 2025. It is estimated that successful deployment of managed services will help in reducing IT cost by 25-45% and increasing operational efficiency by 45-65%.