The company managed to cut its employee benefits cost by 11%, due to lay off of 100 people in Q1 of FY20

The logistics startup is now running after an asset light model, as the investors are demanding better unit economics 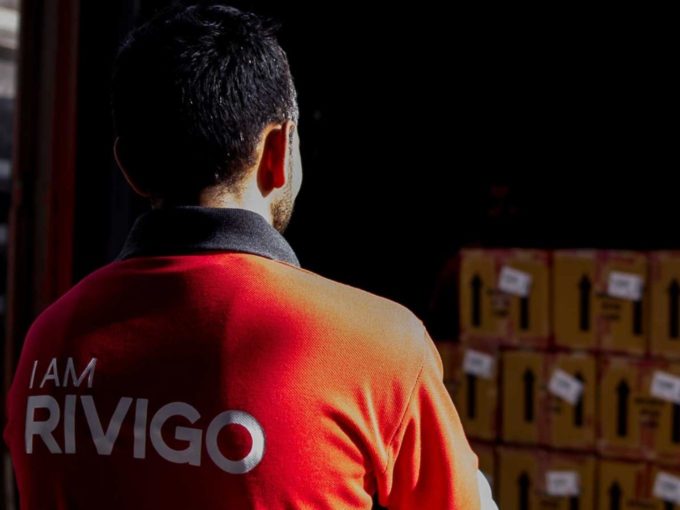 The company’s operational revenue, which is majorly based on the sale of services, also grew at the same pace from INR 1,002 Cr to INR 1,054 Cr. It’s other income or non-operating revenue some-what remained consistent at INR 262.2 in FY20 and INR 262.8 in FY219. The interest income from non-current investments, which is a part of non-operating income, decreased 4.5% from INR 175 Cr to INR 167 Cr in the same time frame. 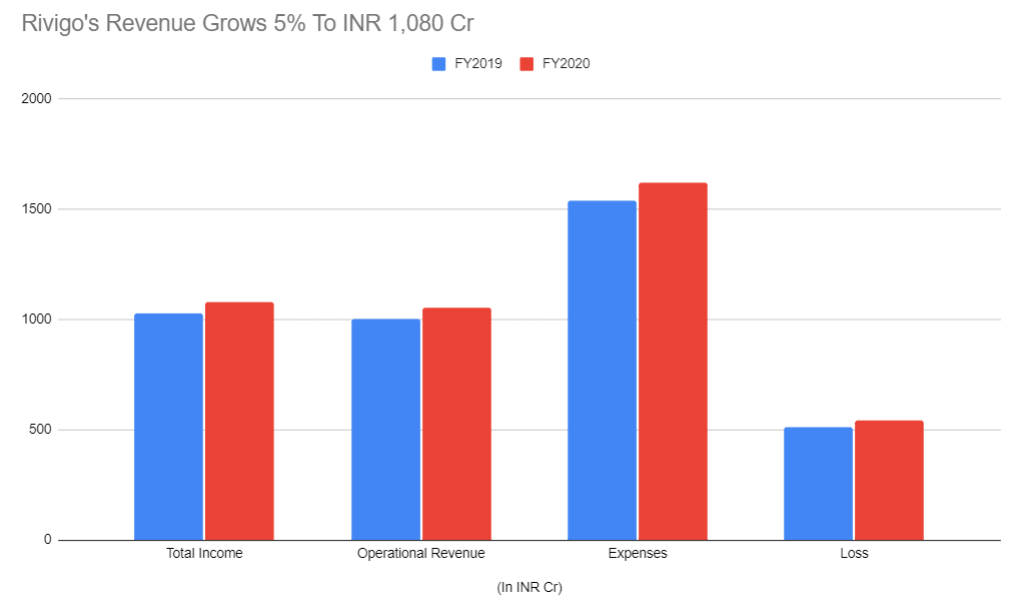 The logistics startup has raised $268.7 Mn in funding to date, from marquee investors like Trifecta Capital Advisors, Elevation Capital (formerly known as SAIF Partners, Warburg Pincus, KB Global Platform Fund and others. The company had entered the unicorn club in 2018, after raising $50 Mn in Series D round. As of March 2020, Deepak Garg owns 83.6% of the total shares of the company, Elevation Capital owns 9.54%, Spring Canter Investment owns 2.22% and employees own 0.31% of the stock.

Inc42 had reached out to Rivigo seeking more clarity on its financial performance in FY20 and FY21, however, we did not receive a response till the time of publishing.

Rivigo did manage to cut its employee benefits expenses by 11% year-on-year, from INR 243.3 Cr to INR 216 Cr. This was primarily due to the layoffs that took place, impacting 70-100 employees, in the Q1 of FY20.  At that time, cofounder Kalra attributed the attrition to “performance and market dynamics”.

However, media reports highlighted that Rivigo’s investors had been pressuring the company to cut costs, move away from an asset-light business and improve its unit economics across all business verticals.

With this. the company had attempted to convert itself from an asset-heavy business to an asset light one, with the shift to relay-as-a-service model in August 2019 (FY20). RaaS was offered to Rivigo’s fleet owners using its technology, pilots and a countrywide network of relay pit-stops. The success of this plan will only be clear once Rivigo’s financial statement for 2021 (April 2020-March 2021) is out. 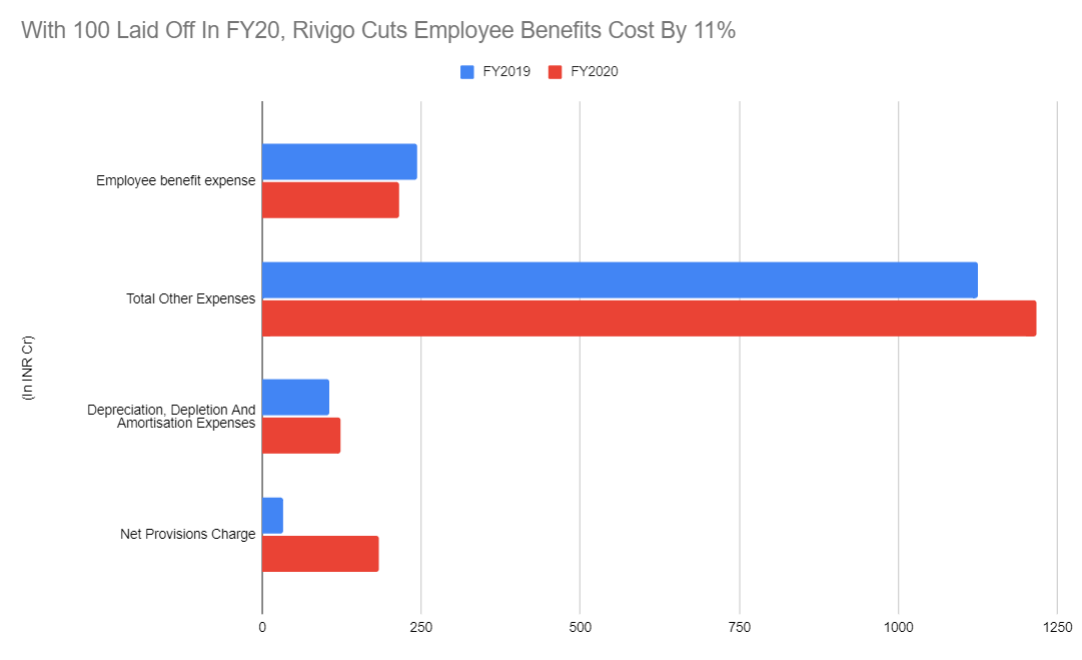 The five percent increase in Rivigo’s spending was majorly due to increase in ‘other expenses’, net provisions charge and ‘depreciation, depletion and amortisation expenses’, which is the reduction in the value of an asset. Rivigo’s net provisions charge increased 449% or 5.4X year-on-year, from INR 33.4 Cr to INR 183 Cr in FY20. Whereas depreciation, depletion and amortisation expenses increased by 17%.