With Indians aged 18-45 competing to get vaccination slots, tech savvy coders started devising ways to get ahead in the queue for a jab 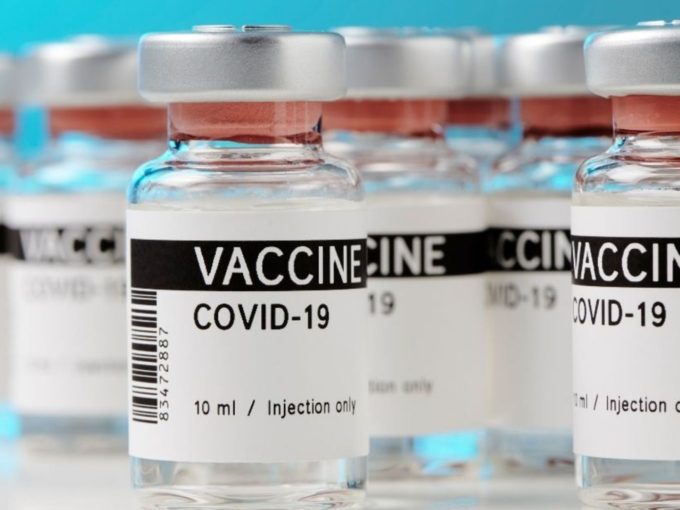 The government has stopped real time access to data on vaccination portal CoWin through APIs after it faced social media ire as techies and independent developers were creating tools to help Indians find open vaccination slots in their district. API Setu, the nodal government agency for APIs, has further said that API requests from a particular IP address would be restricted to 100 calls per 5 minutes, according to a report by financial daily The Economic Times.

The restrictions on API usage come after criticism over independent efforts to help citizens find open vaccine slots. The usage of third-party tools was ironically necessitated by the limitations in the official CoWin platform.

After registration for Covid vaccination was opened for the 18-45 age group on April 27, the CoWin portal crashed and people did not receive OTPs for registration. Even after things were sorted out by the government, many were disappointed to find that there were not enough slots available or vaccine stock had run out in many locations.

In response, coders and techies took up the mantle of using the CoWin APIs to build third-party tools, which have been celebrated and criticised. Many are of the view that such tools discriminate on the basis of access to the internet, others say they limit equitable distribution of something as essential as vaccination. Many have likened the situation to flash sales on ecommerce platforms.

That has not stopped companies from launching similar tools. Paytm, Facebook, Signzy are some of the companies that have launched vaccine tracker tools to ease the pains of using the official CoWin app or website.

In criticism of the indie efforts, public policy researcher Rakshith S Ponnathpur had earlier tweeted, “What we needed was a free and equitable vaccine policy, and what we got was techies booking off the entirety of the limited vaccine slots available. It is a different thing to use and flaunt these skills to one up other buyers during online flash sales like big billion day or whatever, but these are life-saving vaccines for which everyone has been waiting for.”

Another issue is that of data privacy. Although some of the platforms have disclaimers saying no user data will be shared with any third party, experts are not sure that personal data of users won’t be mined.

Cybersecurity researcher Rajshekhar Rajaharia, who has built a similar platform, said the CoWin APIs only facilitate sharing of email addresses and names — as such, these tools do not pose any threat. Although the controversial Aarogya Setu app, which is also being used to register for vaccinations, collects location and health data of users, the publicly available APIs don’t expose these, Rajaharia added.