Govt Gives Green Light To 5G Trials In India; No...


The duration of the trails is for 6 months, which includes 2 months for procurement and setting up of equipment

The experimental spectrum is being given in mid-band, millimeter wave band and in Sub-Gigahertz band 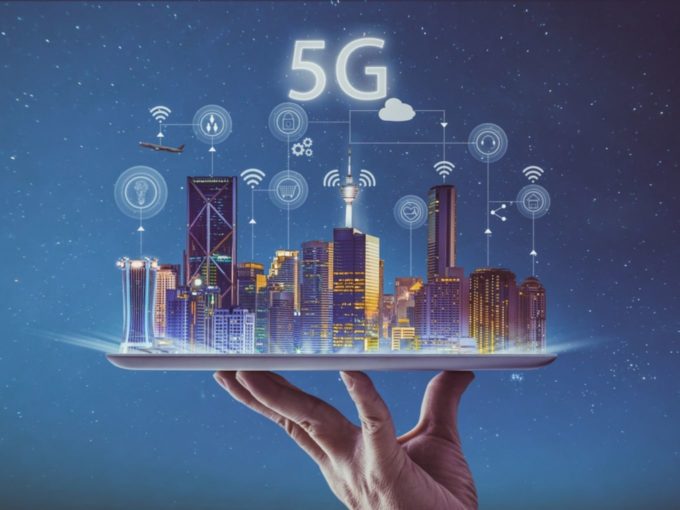 The Department of Telecommunications (DoT), on Tuesday (May 4), allowed mobile operators such as Reliance Jio, Bharti Airtel, VI (formerly known as Vodafone Idea) and MTNL to conduct 5G trials in India. The telecom service providers (TSPs) will be allowed to conduct trials with their partner original equipment manufacturers (OEM) and technology providers, provided they are not based out of China.

While Reliance Jio will be conducting trials using its own indigenous technology, rest of the players have partnered with companies like Ericsson, Nokia, Samsung and C-DOT. The experimental spectrum is being given in various bands, which includes mid-band (3.2 GHz to 3.67 GHz), millimeter wave band (24.25 GHz to 28.5 GHz) and in Sub-Gigahertz band (700 GHz).

Besides this, telecom service providers have also been permitted to use their existing spectrum owned by them — 800 MHz, 900 MHz, 1800 MHz and 2500 MHz — for conduct of 5G trials. The duration of the trails is for six months, which includes a period of two months for procurement and setting up of equipment. The companies will have to conduct trials in rural and semi-urban settings, in addition to urban settings, to proliferate the 5G technology across India.

Commenting on the same, a Nokia spokesperson said, “Nokia India welcomes the government’s decision to conduct trials including in rural and semi-urban areas, aligned with the long-term vision of a Digital India. We are confident of our readiness to support our customers in implementing 5G strategy with the advantage of our technology leadership, our experience in serving customers globally, and our initiatives in India including 5G manufacturing in Chennai.”

The government of India was supposed to give permission to conduct 5G trials in 2019, however, the plan kept getting delayed until now. The permission, given by DoT, is based on the priorities and technology partners identified by telecom service providers themselves.

The government notes that 5G technology will deliver improved user experience in terms of data download rates, up to three times greater spectrum efficiency and ultra low latency to enable Industry 4.0. The 5G technology can be used across a wide range of sectors such as agriculture, education, health, transport, traffic management, smart cities, smart homes, and multiple applications of Internet of Things (IoT).

Both Reliance Jio and Airtel have been working aggressively towards building their 5G technology. While Reliance Jio is definitely a few steps ahead, Bharti Airtel has been trying to match the pace as well. Last year, Reliance Jio was the first one to reach out to DoT for 5G spectrum, even though there were no announcements for 5G spectrum auction.

However, Bharti Airtel became the first telecom service provider in India to successfully “demonstrate and orchestrate” live 5G services earlier in January 2021. The demonstration took place in the city of Hyderabad, where the company used its existing liberalised spectrum in the 1800 MHz band through the NSA (non-standalone) network technology to concurrently run 5G and 4G network within the same spectrum block.