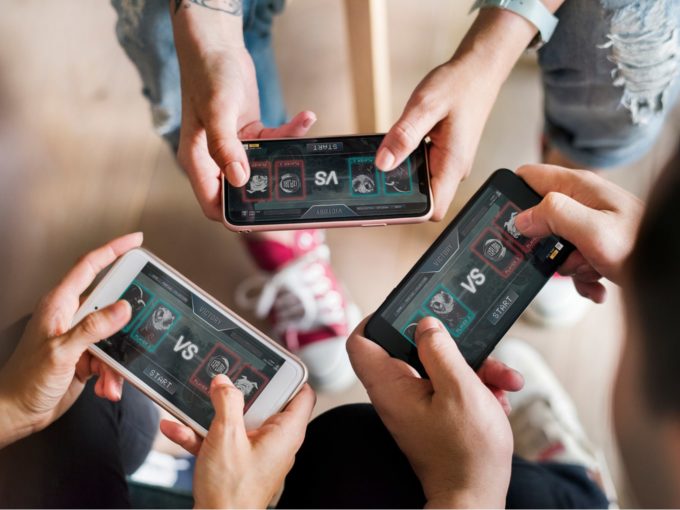 Vernacular social gaming platform WinZO has given a complete exit to its early investor Hike with four-fold returns on the investment in its Series B round. The gaming startup has raised $13 Mn funding from existing investors Stephan Pagliuca, Makers Fund, and Courtside Venture, taking the total fund raise tally for the three year old startup to $38 Mn.

The same investors had led the $18 Mn Series B fund raise for WinZO in September 2020.

This exit transaction saw WinZO buy back Hike’s stake for $12 Mn, making it one of the largest buyback transactions by an early stage startup in the Indian startup ecosystem. Hike had participated in the $5 Mn Series A funding round for WinZO, along with Kalaari Capital, back in May 2019 .

In January 2021, messaging platform and one-time super app Hike decided to shutter Hike Sticker Chat to change its core focus from communication to gaming and social media experiences. It also launched a gaming app Rush, similar to WinZO. Post its Series B in September 2020, WinZO had reportedly waived off the non-compete for Hike alongside withdrawing access to the board and the startup.

“Hike’s been given a complete exit from WinZO. As founders, we are super chuffed and humbled to have a Board that is extremely bullish, and completely aligned with the audacious goals we have set for ourselves. They (Hike) had immensely supported the company through the process,” said Paavan Nanda, WinZO cofounder.

Singapore-based global interactive entertainment investor Makers Fund, New York-based Courtside ventures and Stephan Pagliuca, who is the co-chair of Bain Capital, co-owner of basketball team Boston Celtics and an early investor in gaming major Epic Games had made all their first investment in India last year in WinZO’s $18 Mn Series B round.

WinZO has also announced a second game developer fund with $5 Mn corpus post its Series B round. In 2019, the company had announced Fund I of $1.5 Mn. It has also announced initiatives to groom aspiring content creators through structured training courses. The gaming startup hosts 80+ games in five formats in 12+ regional languages. Its games include over 70 hyper casual games such as candy crush, metro surfer, carrom, chess, ludo, pool to mid-core flagship esports titles such as Free Fire. WinZO claims to have a  registered user base of 40 Mn with a strong foothold in Tier 2/3/4 cities and rural India.

The platform competes with several other skill-based gaming startups in India such as Adda52, PokerDangal, Spartan Poker, Octro, as well as fantasy sports platforms such as Dream11 and Mobile Premier League (MPL), among others.

A recent FICCI report and consultancy firm EY observed that the online gaming industry, including transaction-based real money skill games and casual games, clocked around INR 6,460 Cr in revenues in the financial year 2019-2020, with transaction-based games accounting for around INR 4,600 Cr. The report estimates the CAGR of the industry to be more than 40% and the industry to reach a size of around INR 18,700 Cr by the financial year 2021-22.