RattanIndian Enterprise will be investing INR 150 Cr in Revolt Intellicorp 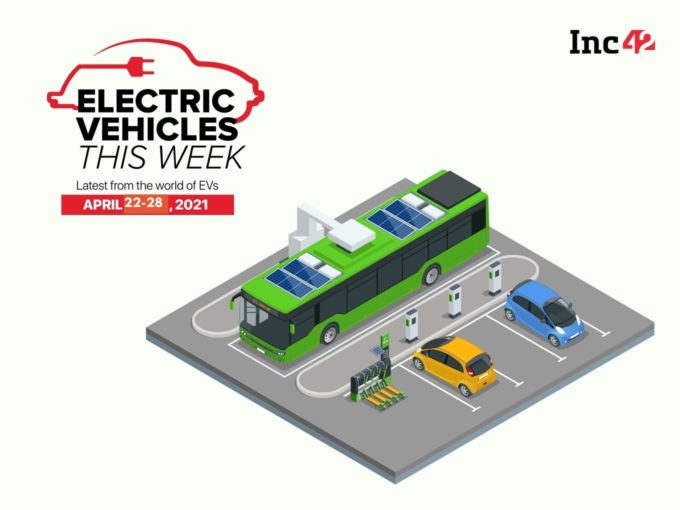 About 30% of the new vehicle sales in India will be electric by 2030, the International Energy Agency said in its latest global electric vehicles (EV) outlook, far away from the Indian government’s target of only selling electric vehicles by 2030.

The report notes that the EV penetration in India will mainly be led by electric two-wheelers and three-wheelers, which will reach a cumulative sales share of almost 50%. The IEA highlighted that the rate of electrification of buses and light-duty vehicles will be lower, expected to be below 15% of the total sale share by 2030. The entry of big EV players such as Tesla could catalyse the high-end segment in the EV market.

One of the main reasons behind this disparity is the easier registration of two-wheelers and three-wheelers under the Faster Adoption and Manufacturing of Hybrid and EV (FAME II) policy, which also require less capital expenditure from businesses.

“Only 3% of the allocated funds under FAME II have been used for a total of just 30 000 vehicles. Significant acceleration will be required to reach both the programme targets and national targets of 30% EV sales by 2030,” IEA said about the Indian market.

The Honda Motor Company has announced its plan to launch a series of electric two-wheelers as early as 2024, in the personal use as well as high-performance EV segment. The company also plans to launch a three-wheeler option for the personal commuting space as well.

Mumbai-based used bikes marketplace CredR, in collaboration with Crayon Motors,for exchange of any petrol-based two-wheeler with the latter’s electric bikes. Under the partnership, customers can upgrade from any petrol two-wheeler to Crayon Motors’ e-bikes. CredR will offer instant quotes for old petrol scooters, thereby reducing the upfront cost of the former’s e-bikes, during the exchange.

Bengaluru-based EV startup Simple Energy is planning to raise $15 Mn in Series A round, by the third quarter of 2021. The company is in talks with venture capital firms based in India and New York.

South Korea is supplying the highest number of hydrogen electric vehicles, however its charging infrastructure continues to remain poor. According to the Korea Automobile Manufacturers Association (KAMA), Korea has the highest number of hydrogen car distribution rate in the world, as the country has 33% of the world’s hydrogen cars operating as of last month. The report also highlighted that the charging infrastructure is inadequate with the number of vehicles per charger of 180, second after 224 vehicles per unit in the US.

General Motors To Connect 60K Charging Stations In US, Canada