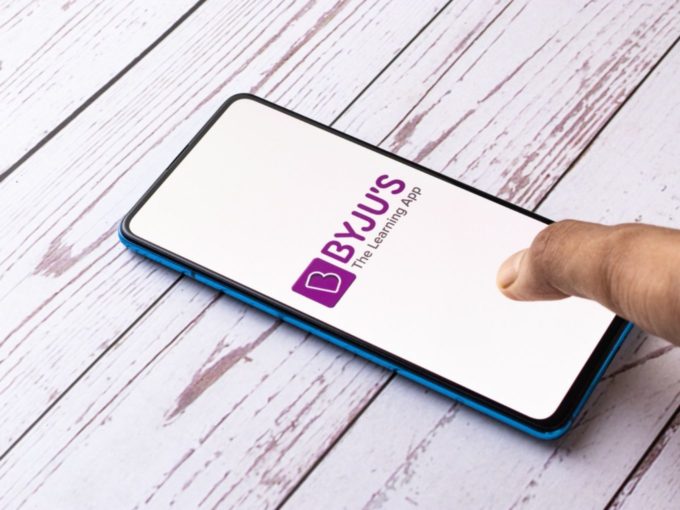 Bengaluru-based edtech giant BYJU’S is said to be close to becoming the highest valued Indian startup, as it looks to raise $150 Mn funding from UBS Group AG at a valuation of $16.5 Bn. Currently, Paytm is the highest valued Indian startup, valued at $16 Bn. Apart from this, BYJU’S is also said to be in advanced talks to acquire two edtech startups — Great Learning and Gradeup — for $400 Mn.

Great Learning is a Gurgaon-based upskilling platform founded in 2013 by Mohan Lakhamraju. It offers courses in data science and business analytics, artificial intelligence and machine learning, design thinking, cloud computing, cyber security and more. The company was looking to raise $60 Mn, as of February 2021. It reported revenue of INR 227.6 Cr in the financial year 2020 with an expense of INR 238.8 Cr, leading up to a loss of INR 8.77 Cr.

Gradeup was founded in 2015 by Shobhit Bhatnagar, Sanjeev Kumar, and Vibhu Bhushan. It offers test prep courses across sectors, with banking and SSC prep being the most popular segments.  The company claims to have more than 250K paid subscribers and over 20 Mn registrations. It had recently claimed that its net revenue stood close to INR 60 Cr in FY20.

BYJU’S has banked on big acquisitions to get more control on the edtech market in India. Last August, it had acquired coding for kids startup WhiteHat Jr in August 2020 for $300 Mn. This year, the company acquired test prep giant Aakash Educational Services for $1 Bn, which has over 200 physical test prep coaching centres. It is said to be in advanced stages of talks to acquire Mumbai-based K12 rival Toppr.

The company did not comment on the upcoming fundraise or the acquisition.

As far as the latest round of funding is concerned, BYJU’S may bring in more investors and take the total fundraise to $400 Mn, as per Bloomberg Quint report. Musaab Javed, a money manager at UBS, is said to have negotiated and structured the investment for UBS.

Besides being the highest valued edtech startup in the world, BYJU’S also has a sizeable number of users. The company had added 25 Mn new students to its platform between March 2020 to November 2020, growing its user base to 75 Mn students, including 4.2 Mn annual paid subscribers.