Vijay Shekhar Sharma Backs TrulyMadly In Pre-Series A Round

As per its website, TrulyMadly has 8.5 Mn users and has made over 25 Mn matches 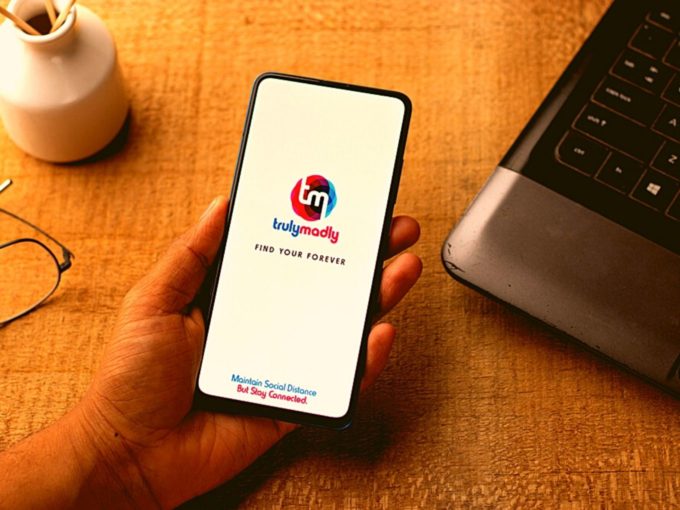 Launched in 2014, TrulyMadly is a dating app for those seeking long-term and meaningful relationships. The company said that the app uses a proprietary compatibility assessment tool, and lays stringent focus on verification and security of its users. The company rejects 42% of the profiles that apply to become a member of its curated community of singles in moderation stage. As per its website, TrulyMadly has 8.5 Mn users and has made over 25 Mn matches.

TrulyMadly claimed it will use the funds raised to build new product offerings, expand to new geographies and boost its technology by leveraging artificial intelligence (AI)-powered platform features and machine learning (ML) algorithms to empower millennials in exploring serious relationships.

CEO Snehil Khanor said TrulyMadly witnessed 4X growth in revenue in 2020, on the back of its proprietary technology. “Our next stage of growth will be led by further developing our technology platform to enhance experience and increase our reach in Tier 2-3 cities. In the next 6 months we are slated to launch some amazing new product features catered specifically to the Indian way of dating,” he added.

Prior to this, TrulyMadly had raised $1.1 Mn (INR 8.1 Cr) funding last year from Inflection Point Ventures, The Chennai Angels and AngelList.  Haptik’s Aakrit Vaish, Innov8’s Dr. Ritesh Malik, Unacademy’s Gaurav Munjal, CRED’s Miten Sampat also participated in the round, along with other angel investors. The dating app now claims that its valuation has increased 6X from the last round, however the company did not disclose the numbers.

TrulyMadly competes with other Indian dating startups such as QuackQuack, as well as global dating apps which have tapped into the Indian market such as the universally popular Tinder, OkCupid and Bumble, among several others.

The company was founded by Sachin Bhatia, who is the founder of MakeMyTip and BulBul, along with former MakeMyTrip executive Rahul Kumar, and founder of Letsbuy.com and The Man Company Hitesh Dhingra. In 2019, the company elevated founding member Khanor as the new CEO. Later, Amit Gupta, who earlier cofounded FellaHomes and sold it to Y combinator-backed Ziffy Homes, joined TrulyMadly as cofounder and CTO in April 2019.

India is set to become a $77 Mn market for the apps by 2023 with an estimate of 24.17 Mn paid users and 21.73 Mn free users. As per a report by data collecting firm Statista, India is the fourth-largest market for dating apps worldwide, ranking after the US, China and the UK in terms of revenue derived by selected dating app companies from paid users.

An Inc42 report from May 2020 also revealed that dating apps such as Bumble and OkCupid had witnessed increased traction during the country-wide Covid-19-induced lockdown. Other Indian dating apps include Quack Quack, Aisle and Woo.