LIC has appointed Paytm to overhaul its digital payments systems 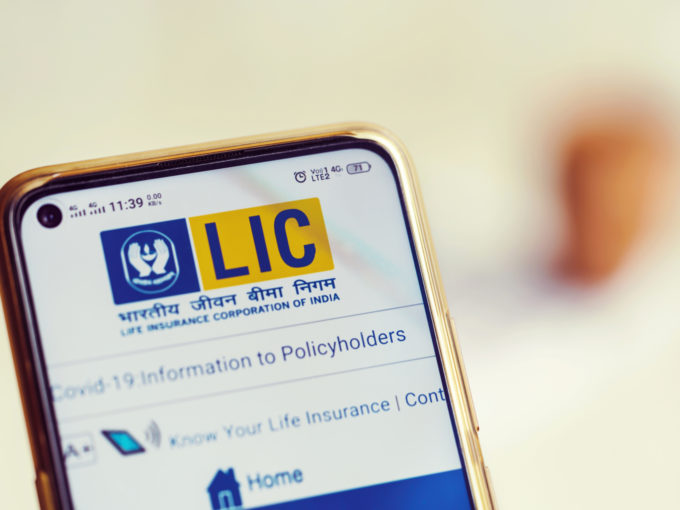 A Times Of India report said, citing sources, that LIC has sought a contract with Paytm to shift its digital payment gateway requirements to the platform. The new contract required a smoother payment process, wider variety of payment options.

According to the report, 17 payment gateway operators had bid for the contract, out of which Paytm has been selected. The development has not yet been confirmed by either LIC or Paytm.

LIC floated the request for proposal (RFP) on February 5, 2021, for a contract that will be valid for five years. The PSU insurer now gets roughly INR 60,000 Cr in digital payments for premiums, not including those made via banks. Any company that wins the contract would gain a big lead over its rivals in terms of the total gross processed volume and value.

The proposal stated, “LIC wishes to avail a comprehensive, fully automated end to end solution for all types of collections of LIC, not limited to just premiums, by integrating LIC’s website with an integrated Internet Payment Aggregator.”

LIC had floated a similar bid in 2017, but that didn’t materialise. Although, this year, the state-owned insurance and investment corporation is set for big things, among them a debut on the stock market, as announced by Finance Minister Nirmala Sitharaman during the Union Budget, 2021.

According to data from the Insurance Regulatory Development Authority of India (IRDAI), LIC has the majority of the insurance market share, over 66%, while private insurers have about 34% share. Overall, insurance coverage across the country has been historically low, reaching 3.76% in 2019 from 2.71% in 2001, according to the Economic Survey 2020-21.

Payment gateway solution providers in the country include Razorpay, Juspay, Instamojo, Cashfree, YAP, Decentro and PayU among others. The likes of Paytm, Phonepe and Google Pay have launched API solutions for service providers and digital products on their respective platforms.

The government’s drive towards cashless economy has resulted in 55.1% CAGR for digital payments over the past five years, between 2015-16 and 2019-20, as per the Reserve Bank of India (RBI) data released last year. During this period, its value has grown from INR 920.38 lakh Cr to INR 1,623.05 lakh Cr, growing at a compounded annual growth rate of 15.2%. In January 2020, RBI governor Shaktikanta Das had claimed that digital payments account for around 97% of daily payment system transactions in terms of volume.