Close to 60 limited partners have invested in the fund, which includes prominent investors and entrepreneurs 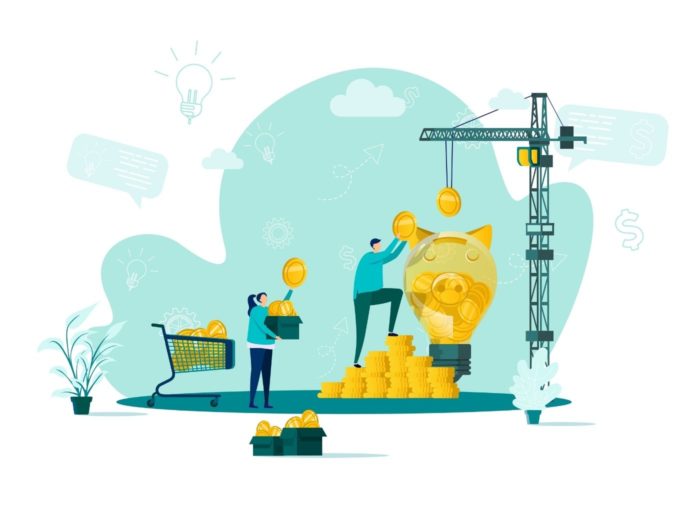 Venture capital firms Matrix Partners China, US and India as well as institutional investors such as RTP Global, FJ Labs, Tribe Capital, Hummingbird, and Kamco Jedi Fund are among the LPs as well. The fund not only offers capital, but also knowledge-sharing sessions with a designated knowledge council made up of its LPs and other industry experts. The knowledge council will include A16Z’s general partner Sriram Krishnan, Notion’s COO Akshay Kothari, Gumroad’s Sahil Sahil Lavingia and Village Global’s Anne Dwane.

Somani had closed iSeed fund I in May 2020 and it has invested in over 35 startups till date including HR management startup PagarBook, insurtech startup BimaPe, ecommerce solutions platform GoKwik, revenue-based financing platform Velocity, SMB digitisation platform FloBiz and customer onboarding platform RocketLane, among others. The fund has been co-investing with institutional investors including Sequoia Capital India and Lightspeed India Partners.

Only last month, New Delhi-headquartered micro venture fund Eximius Ventures announced the first close of its maiden $10 Mn fund for early-stage startups in India. The fund has plans to invest in at least 25-30 emerging startups in the next three years, with deals worth around $300K per startup. Its focus sectors will be startups operating in edtech, fintech, gaming, healthtech, SaaS, and digital media. Another major micro-Vc fund in India is 100X.vc, which was setup by serial angel investor Sanjay Mehta. The fund aims to invest in over 100 startups every year.