Other business owners, who’ve tried selling their wares on ecommerce sites, complained that the bulk of the online orders are assigned to one or two entities 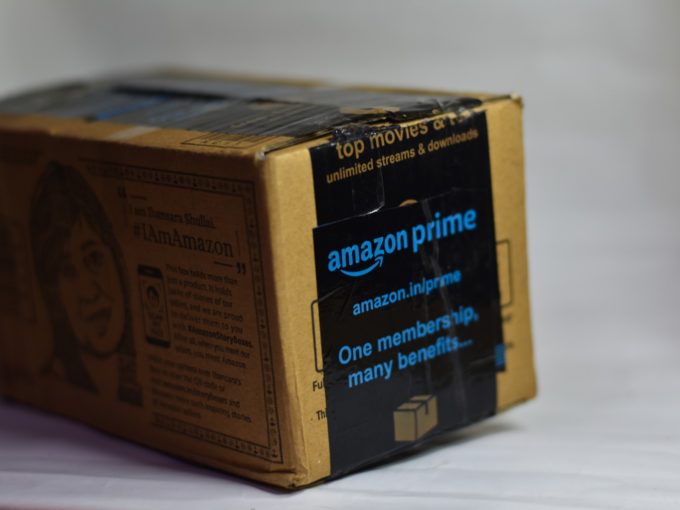 India’s small online sellers and retailers, on Thursday, took a dig at ecommerce giant Amazon India’s four-day ‘Smbhav’ event, where the company talks up the opportunities offered by its platform for small businesses.

A clutch of Indian sellers associations, including the All India Online Vendors Association (AIOVA) and the All India Mobile Retailers Association (AIMRA) hosted an online event on April 15, 2021, named ‘Asmbhav’, where a host of small business owners, sellers and retailers detailed their grievances with ecommerce companies such as US-based Amazon and Walmart-owned Flipkart.

Several small sellers at the event complained that the deep discounts offered by large ecommerce operators were causing irreparable damage to the brick and mortar retail stores, who’ve seen a loss in business.

Other business owners, who’ve tried selling their wares on ecommerce sites, complained that the bulk of the online orders are assigned to one or two entities, while the thousands of smaller retailers present on the platform are just a statistic, for these companies to claim bragging rights.

Previously, a lot has been said about Amazon giving preferential treatment to seller entities Cloudtail and Appario, in which it holds indirect stakes. Similar allegations have been made against Flipkart, with both companies also facing a probe on their alleged anti-competitive practices by the Competition Commission of India (CCI).

“The issue is of political will. Everything in our power should be mobilised to prevent large companies from harming and starving our small traders and retailers,” Ashwani Mahajan, national co-convenor of Swadeshi Jagran Manch was quoted as saying at the ‘Asmbhav’ event.

The ‘Asmbhav’ event will also feature the organisers giving out tongue-in-cheek awards ‘Asmbhav’ awards to outgoing Amazon chief Jeff Bezos, country head Amit Agarwal and its India business partner, Narayana Murthy, the billionaire cofounder of Infosys and cofounder of Catamaran Ventures, in which Amazon has an indirect stake.

Meanwhile, Amazon’s ‘Smbhav’ event will run from April 15-18, 2021, and will feature a host of eminent speakers such as former chairman and CEO at PepsiCo Indra Nooyi, founder and chairman at Bharti Enterprises, Sunil Bharti Mittal, along with Indian government ministers.