A time for Indian SaaS firms to build momentum

In the last five years, the number of Indian-funded SaaS firms doubled and the number of firms drawing series C or later stage funding has quadrupled 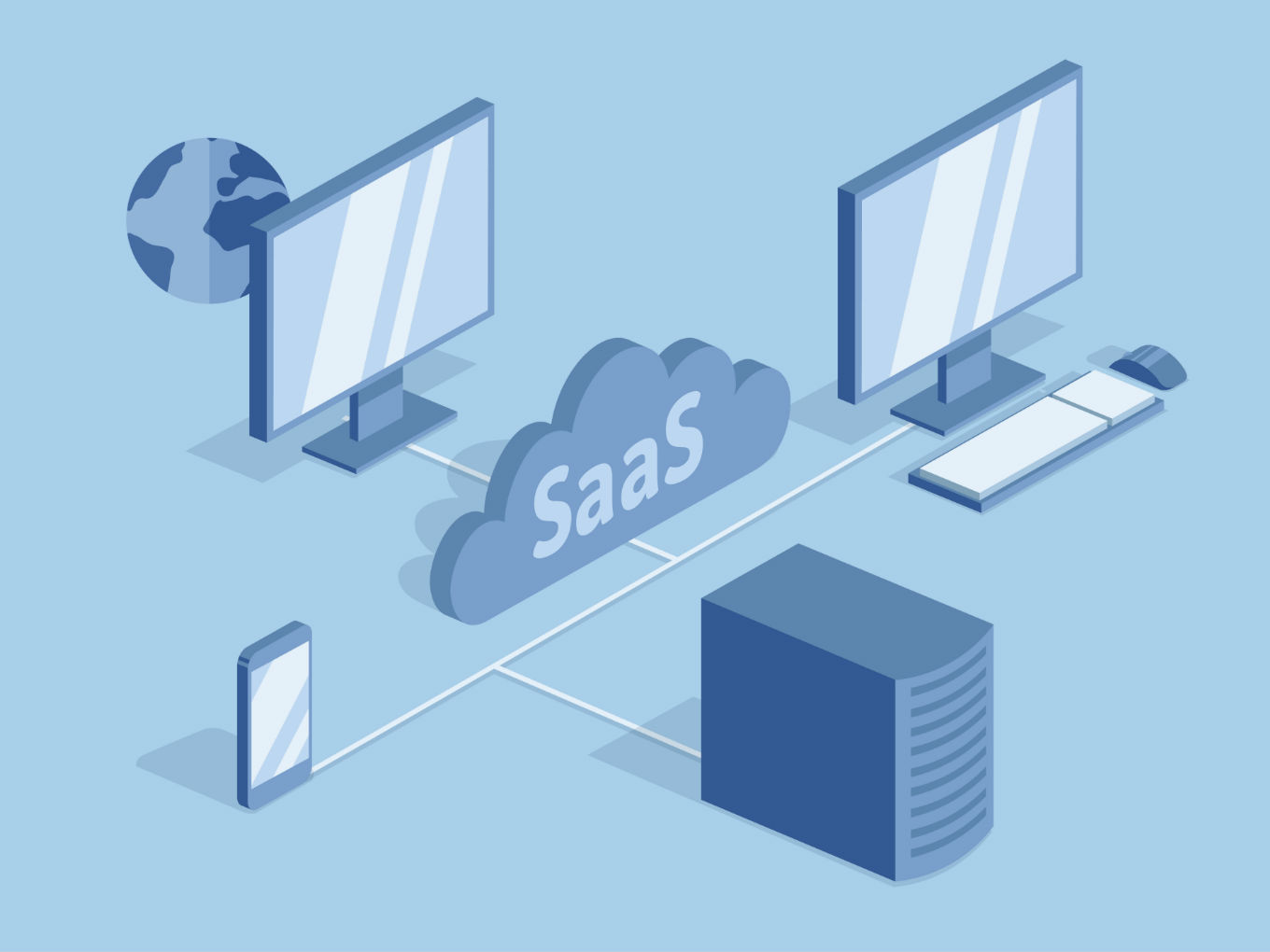 Indian Software-as-a-Service (SaaS) companies, which have significantly multiplied over the last decade, seem to have hit the trifecta of talent, capital efficiency, and growth due to global demand despite facing the aftershocks of the global economic despondency arising out of the long-drawn pandemic, making it a fertile ground for increased investments from global, domestic venture capital firms and private equity firms.

The SaaS industry in India has seen explosive growth in the last three years. Seven out of India’s 29 unicorns are in the SaaS business and the country is home to more than 10,000 SaaS startups as compared to just 3,000 in 2014.

According to a report by Nasscom, India’s total SaaS revenue breached the $3.5 billion mark as of March 2020, growing at a compound annual growth rate (CAGR) of 30 percent and the industry body believes that the SaaS industry has the potential to grow 6X to $13-15 billion by 2025 buoyed by a strong push from the government and other stakeholders to create a sustainable growth ecosystem.

And this growth has also attracted investor interest. As per the Nasscom report, SaaS funding in India has grown by 15 percent CAGR over the last three years.

There has been a rapid shift in investment paradigms in the sector. According to data from PitchBook, deals count in the Indian SaaS industry went up from just 24 in 2009 to 169 in 2019 with investment sizes hitting the high mark in 2019. While the industry saw less than 50 annual venture rounds before 2012, the country is currently seeing more than 150 rounds on an annual basis.

Another reason for increased large-scale investment in the space is the string of successful exits, the industry’s fast growth, and the quick turnaround time to expand into global markets along with high gross margins. Essentially, as the global industry adapts to a post-Covid world defined by rapid digital adoption and heightened cost-consciousness, Indian SaaS companies are poised for titanic growth in the coming years. Indian SaaS firms are expected to record $18-20 billion in revenue by 2022. According to Bain, in the last five years, the number of Indian-funded SaaS firms doubled and the number of firms drawing series C or later stage funding has quadrupled.

A Bain And Company report states that several SaaS companies such as Freshworks, Druva, Icertis, and Zoho have already crossed the $100 million annual recurring revenue level and several other companies are expected to do the same in the next year or so.

Startup companies like High Radius, Pine Labs, and Razorpay have seen tremendous growth in the last year and have attracted investment from venture capitalists and private investors. Analysts predict that Indian SaaS companies are expected to double their share in the global SaaS market in the next few years.

Manpower, changing consumer behaviour and market conditions posed a unique set of challenges. But Indian logistics SaaS providers have proved that SaaS has the unique ability to make logistics operations more affordable, customisable, and scalable at a demand. Moreover, logistics SaaS provides other benefits such as business intelligence thereby allowing businesses to have captive control and making manual logistics a thing of the past.

With technology evolution being the constant, the logistics SaaS market is well on its journey to maturity. On one hand, these companies are looking at technologies such as predictive analytics to orchestrate, track and optimize their logistics operations for their customers and on the other, the very nature of the DNA of SaaS products are changing because technology itself is getting commoditised. Artificial Intelligence (AI), Machine Learning (ML), and cloud are being fast adopted by SaaS companies as a result of which these companies are providing AI-driven services. This AI and cloud adoption is expected to push the adoption of SaaS products.

So, there are limitless possibilities for the Indian SaaS logistics space and we are standing at the cusp of a revolution where we have decoded the black box and found the secret formula. All that needs to be done is add the growth fuel to the fire that will unlock the revenue potential for Indian companies.