Bytedance Told To Pay $11 Mn In Unpaid Taxes As...


The government counsel said that ByteDance owed about INR 79 Cr ($10.7 mn) to the authorities 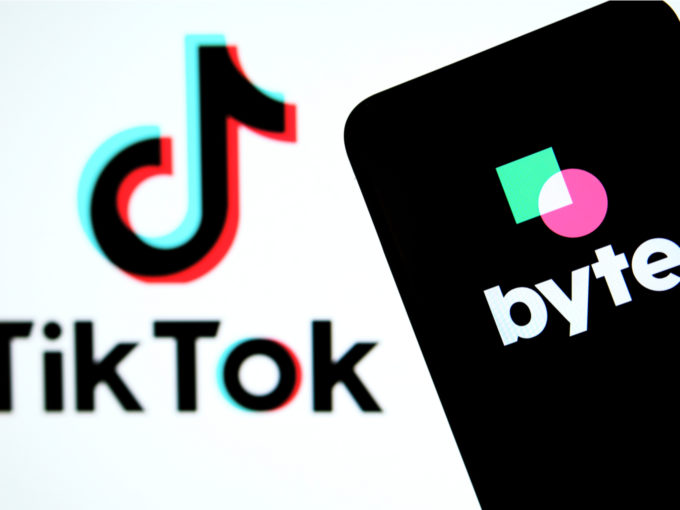 The Mumbai high court dismissed a plea by ByteDance over the freezing of its accounts and directed the company to deposit around $11 Mn that authorities believe the company owes in unpaid taxes.

The Mumbai high court dismissed a plea by ByteDance over the freezing of its accounts and directed the company to deposit around $11 Mn that authorities believe the company owes in unpaid taxes.

Through the decision, the government barred the company from using existing bank funds for other purposes. The government counsel said that ByteDance owed about INR 79 Cr ($10.7 mn) to the authorities after which the Court decided to keep the said amount blocked in a state-run bank.

That “account will be frozen,” the two-judge bench said.

However, the four blocked bank accounts of ByteDance carries only $10 Mn in funds, according to the company’s court filing. A counsel for the federal tax authority, Jitendra Mishra, told Reuters that ByteDance can only use the $10 Mn for making the court-mandated deposit and reiterated that the accounts shall stay frozen until the amount is transferred to a state-run bank.

The matter relates to an allegation by the Indian tax authorities of tax evasion by Bytedance, which led to a freeze on the accounts of the company. The case is scheduled to be heard in the Bombay high court on Tuesday, April 6, 2021.

The tax investigation centres on potential evasion of taxes related to online advertising and other financial dealings between ByteDance India and TikTok Pte Ltd, its parent entity in Singapore.

Indian authorities had earlier blocked at least two bank accounts of Bytedance for allegedly evading taxes. The company had claimed that the freezing of its accounts will hit its operations, which had already suffered from the government’s ban on TikTok and Helo.

The Beijing-based company in January this year reduced its Indian workforce after the Indian government stood firm on its ban on Bytedance’s popular short video app TikTok. The ban was imposed in June last year amid border clashes between India and China. ByteDance, which used to have 1,300 employees in India till last year, was forced to lay off non-essential staff in the wake of the ban.

In its court filing on March 25, ByteDance told the court that authorities acted without any material evidence and gave no prior notice, according to Reuters. This, the company claimed would make it difficult for it to pay salaries to essential staff and any taxes it owes.