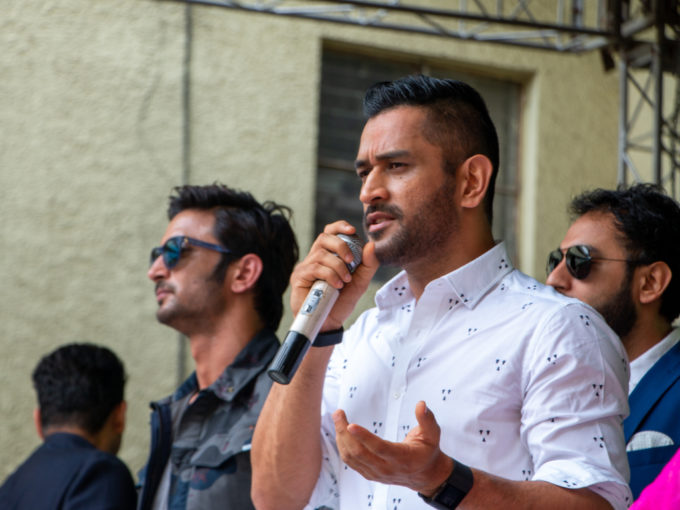 The startup will launch a new brand of handcrafted chocolates called Copter7, inspired by the cricketer’s signature stroke, also known as the ‘Helicopter Shot’.

Based in Mumbai, 7InkBrews was founded by Mohit Bhagchandani, with Adil Mistry and Kunal Patel as cofounders, company has already raised over $7 Mn, and is further looking to raise close to $15 Mn in the next few months to fuel domestic and international expansion plans.

Dhoni, who is also a stakeholder in the company, said, “When you believe so strongly in the vision of a company, it makes the association that much more meaningful. I am truly elated to be a shareholder and brand ambassador for a company like 7Ink Brews. The food and beverage line, Copter7 has great potential and I am excited to be associated with it.”

Dhoni is no stranger to startup investments and has associated himself with a number of tech platforms in the past. Last year, fintech company Khatabook announced a strategic partnership with Mahendra Singh Dhoni, who invested in the company and became its brand ambassador.

Dhoni also has a stake in the used cars marketplace Cars 24. He invested in the Gurugram-based unicorn’s Series D funding round.

He holds a 25% stake in Chennai-based startup RunAdam Sports. Earlier in 2012, Dhoni also ventured into the world of commercial fitness by launching a chain of gyms. He founded SportsFit World along with his business manager Arun Pandey.

Besides the investments, Dhoni’s brand value has got startups queuing up for endorsements. In 2018, he signed a deal with fantasy sports unicorn Dream 11 and in 2019, bus ticketing platform RedBus also signed up the former captain as its brand ambassador.

7Ink Brews said it is planning to expand the launch of its brand after Mumbai, Pune, Goa and Bangalore, to Uttar Pradesh, Haryana, Jharkhand, Punjab and Chandigarh over the next few months. The company also plans to take the brand international, starting with markets like the UAE and Singapore soon.