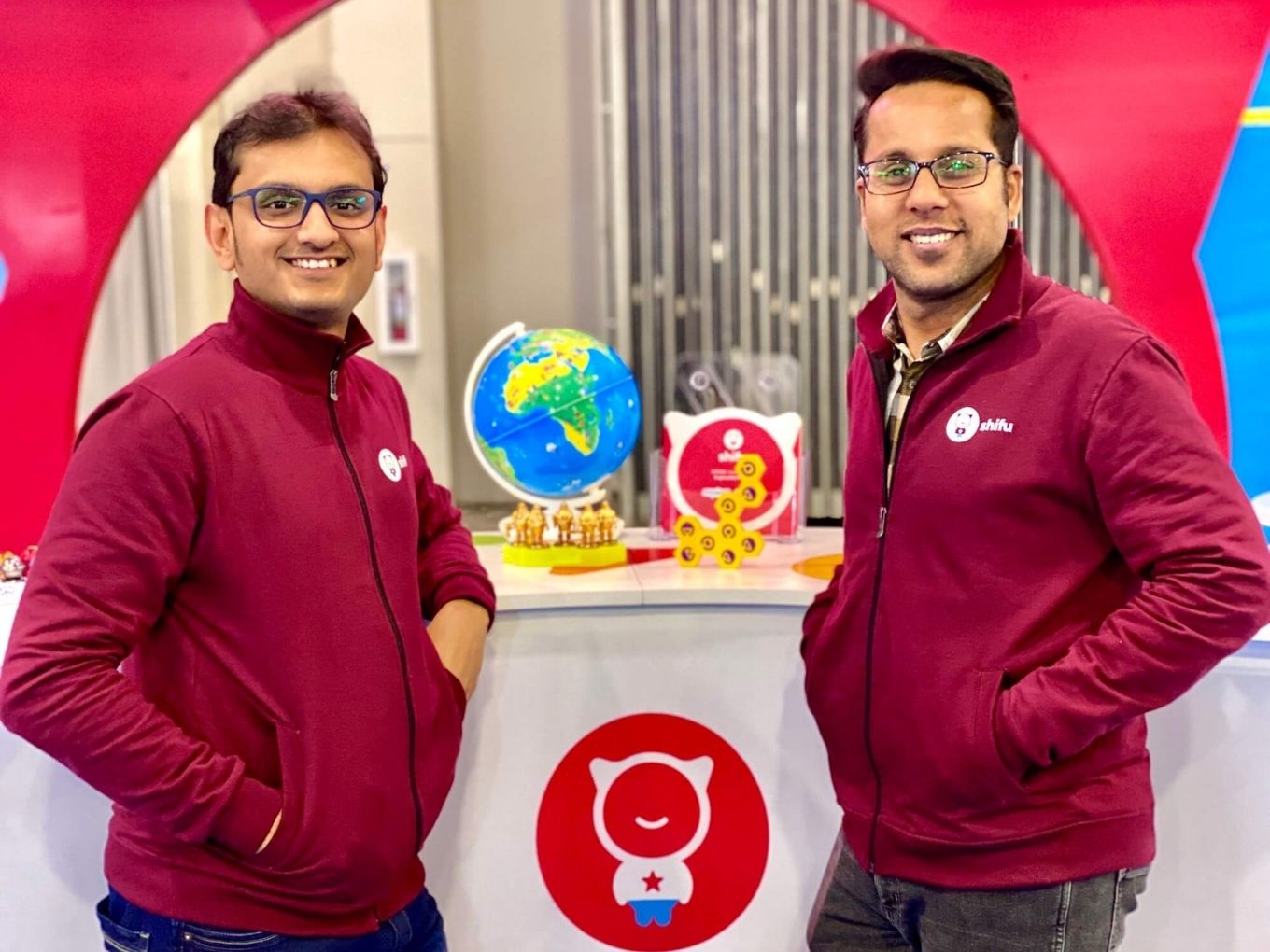 The year 2020 was a great one for edtech companies, and even better for those that had a global presence. Take BYJU’S for instance. Surfing on the rising tide of remote learning, the company managed to increase its user base to 75 Mn+ and became the second highest-valued startup in India. That’s besides its position as the most valuable edtech startup in the world.

While BYJU’S, Unacademy, Vedantu are largely about bringing the school and test prep experience online, there is a entirely different market that also witnessed tailwinds as the world stepped inside to work, study and play. PlayShifu, which creates AR experiences as educational toys, almost doubled its user base from 250K (2019) to 600K (2020) in just a year. It also expanded its presence to 35 countries from 15 countries in the same time period, with the USA being its largest market.

Now, the company has grander plans as it intends to enter 40 countries and launch eight new products in the upcoming year to take its product lineup to 30. The product expansion will cover 20 early learning skills by 2022, CEO and cofounder Vivek Goyal told Inc42.

To back these expansion plans, PlayShifu has raised a Series B funding of $17 Mn, led by Inventus Capital India. Inﬂexor Ventures also participated in the round, along with existing investors Chiratae Ventures and Bharat Innovation Fund, the company announced Tuesday (April 6). Goyal added that PlayShifu had a target of $15 Mn to fuel its growth plans, but the round was oversubscribed by $2 Mn.

Prior to this, the company had raised $4.4 Mn in a mix of venture debt and Series A preference shares from Trifecta, Chiratae and Vistra ITCL, Survam Partners, Inventus, Bharat Innovation Fund and Star Orechem International’s CEO Abhinav Daga. Overall, the edtech startup has raised more than $28.4 Mn to date.

Founded in 2016 by Dinesh Advani and Vivek Goyal, Playshifu has three primary products, namely Orboot, Plugo and Tacto. Goyal claims it has established a repeat purchase rate of more than 43% and has expanded the lineup of these primary products as well for various age groups.

It had also developed and launched a Parent Hub app, which is a one-stop skill set and development tracking app for parents. It maps 20-plus skills for ages 3 to 11, assesses progress to create unique learning curves for children, and shows creative ideas and products to build skills.

The company takes an omnichannel approach even in the US, where retail shelf presence is a major purchase decision factor.  Besides ecommerce platforms such as Amazon, eBay and others, PlayShifu is a prominent presence at retailers such as Walmart’s Sam’s Club, Toys‘R’Us, Hamleys and others. The company claims that the retail path has brought in the desired results, and going forward, it will be partnering with more retailers in 2021 to back the growth targets.

Though the company has not reported financials in India since FY2017, it claims to have been recording 150% year-over-year growth in revenue in the past three fiscal years. Besides this, its team size has also increased from 60 members to 115 members in the past year. The new round will help it expand this further by hiring for roles in designing, technology and marketing. The CEO added that the company will set up teams both internally and externally, fuel business development and work on the technology side of things.

“Going from 20 markets to 30 markets requires us to set up teams in India and satellite teams abroad to make sure we have the right connection in the new market, we understand the customer feedback and a part of the fundraise will be diverted there,” Goyal said.

In India, startups such as Smartivity Labs have also carved out market share in the US.  Smartivity also offers AR-enabled educational activities that implement the its proprietary ‘Augmented Reality Colour and Texture Recognition’ technology.

London-based Kano, which was founded in 2013, is considered as one of the biggest rivals of PlayShifu. The company makes personal computer kits that are basically personal laptops for kids. The do-it-yourself (DIY) laptop enables the kids to learn coding, art and science. Besides this, PlayShifu also competes with California-based Wonder Workshop and Colorado-based Sphero.