Jio’s Call Of Duty Partnership Kicks Off Post-PUBG Era In...


The collaboration has started with Call of Duty Mobile Aces Esports Challenge, a battle royale single-stage tournament starting April 1 with no registration fee and open to both Jio and non-Jio users

In January, Jio had tied up with semiconductor manufacturer MediaTek to launch the ‘GamingMasters’ tournament, which kicked off on January 13 and went on till March 7 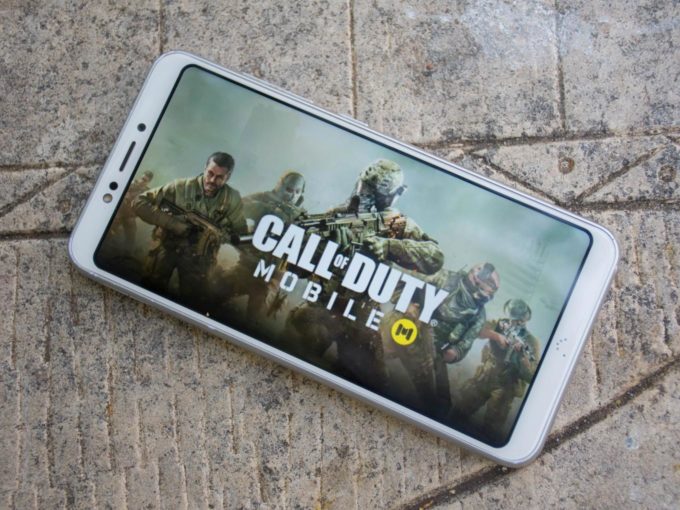 Indian telecom giant Reliance Jio has partnered with US chipset manufacturer Qualcomm for a year-long collaboration on the former’s JioGames platform, which could usher in the post-PUBG era in the Indian esports arena.

Jio’s collaboration with Qualcomm has started with Call of Duty Mobile Aces Esports Challenge, a battle royale single-stage tournament starting April 1, 2021, with no registration fee and open to both Jio and non-Jio users. The tournament has a prize pool of INR 3.6 Lakh.

In January this year, Jio had tied up with semiconductor manufacturer MediaTek to launch the ‘GamingMasters’ tournament, which kicked off on January 13 and went on till March 7. The free-to-enter esports tournament had a total prize pool of INR 12.5 Lakh and featured Garena Free Fire as the primary title.

The recent partnership between Jio and Qualcomm for esports comes at a time when hopes of the return of popular battle royale esports title PUBG Mobile to India appear bleaker than ever. For the uninitiated, PUBG Mobile was banned in India last year, along with over 250 other Chinese apps, amid border skirmishes between the armies of India and China in Ladakh’s Galwan Valley.

While PUBG’s intellectual property is owned by South Korea-based Krafton, the game’s mobile version was being distributed in India by Chinese tech company Tencent Games, which brought it under the Indian government’s radar. Days after the ban on PUBG Mobile, the game’s parent company PUBG Corporation severed its ties with Tencent for the game’s distribution in India. But rumours about the game’s return to Indian shores, which picked up pace around November last year, have proven unfounded thus far, despite the fact that PUBG Corporation had announced plans of investing $100 Mn in its India entity.

According to market research firm App Annie, PUBG Mobile ranked second in terms of the most monthly active users (MAUs) for a gaming app in India in 2020, after Ludo King. Also featuring in that list is Free Fire, which like PUBG, is a battle royale esports title.

In terms of most downloads for a gaming app in India last year, Ludo King again leads the table, with Free Fire at No 4 and PUBG Mobile at No 6. Call of Duty, despite its rich legacy as an esports title, is nowhere on the list.

The 2020 rankings for gaming apps by consumer spend in India, are led by Free Fire, followed by PUBG Mobile. And this time, Call of Duty Mobile features at the sixth spot.

Before being banned from the country, India was the largest market for PUBG with more than 175 Mn downloads, accounting for a quarter of the game’s worldwide downloads, according to Sensor Tower. The game was also instrumental in giving rise to what is today, a burgeoning esports and mobile gaming ecosystem in the country.

Last month, Gurugram-headquartered esports platform NODWIN Gaming bagged a $22.4 Mn investment from PUBG Mobile creator Krafton Inc. According to reports, through the investment, Krafton wants to maintain a presence in what was once one of the key overseas markets for PUBG Mobile.

In previous conversations with Inc42, Akshat Rathee, cofounder and managing director at NODWIN Gaming had said that any game that bids to replace PUBG in India, need not imitate it and its gameplay, but rather replicate the easy accessibility of the game and the conversations that would happen around it. Rathee had also pointed out that PUBG’s Mobile’s accessibility during its heyday in India, owed a lot to rising internet and smartphone penetration due to falling mobile tariffs courtesy of Reliance Jio.

It remains to be seen whether Reliance’s esports bid and tournaments for Free Fire and Call of Duty Mobile are able to replace what PUBG Mobile had once created for the country’s esports scene.