Presently, there are 68 Bharat bill payments operating units or BBPOUs including all major banks, and fitch firms 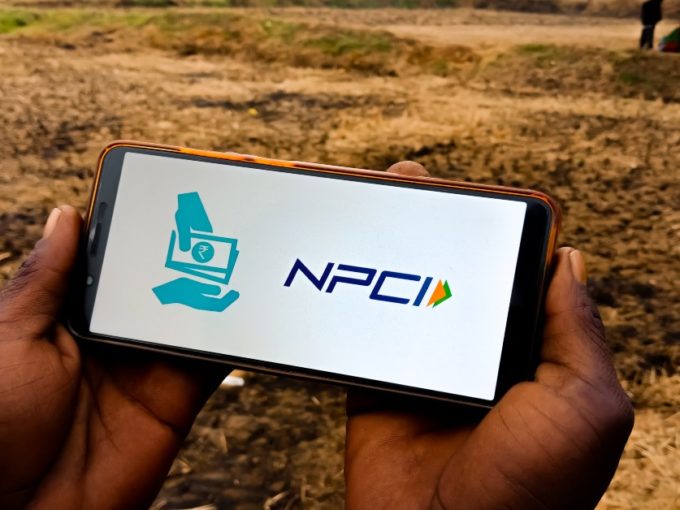 The move to create a separate entity structure could be significant at a time when several major firms in the digital payments ecosystem are gearing up to apply for the new umbrella entity licence to augment NPCI’s UPI system. The companies are looking to set up separate payment networks that are likely to be geared towards monetisation and revenue generation, unlike the current non-profit model of the NPCI.

Currently, digital payments in India are dominated by NPCI systems such as UPI, Aadhaar-enabled payments, real-time gross settlement, FasTAG, and others. NPCI was set up by the RBI and the Indian Banks Association (IBA) in 2008 as a non-profit entity.

Separating the billing business into a new entity will allow NPCI to scale up this particular aspect of its operations and better manage the unit that seems to have the biggest long-term potential at the moment.

Bharat bill payments operating units or BBPOUs are entities that have received authorization from the RBI to allow bill payments and aggregation business through the Bharat BillPay platform. Presently, there are 68 BBPOUs which include all major banks, fintech majors such as Paytm, PhonePe, Google Pay, Amazon Pay among others. These entities process monthly bulls for a wide variety of services such as electricity, telecom, satellite TV connections, cooking gas, school fees, water bill, and municipal taxes, as well as FASTag recharge, loan repayments, insurance premium payments, registered housing society bills, subscription fees for digital platforms as well as bills for credit cards, hospitals, clubs, and associations.

Bharat BillPay is essentially an inter-operable bill payments platform that acts as an intermediary for banks, fintech firms, payment companies, and biller merchants to send bills to customers and receive payments. BBPS processed 35 Mn transactions valued at INR 5,196 Cr for over 19,000 billers in March 2021, as per data sourced from NPCI.

Clearly, both NPCI and RBI are of the view that BBPS has an enormous growth ceiling, especially given the frequency of usage and the volume processed every month. Furthermore, the NPCI placed 4.63% of its equity shares worth INR 81.64 Cr with 19 RBI regulated entities.

With the expansion, NPCI has got on board some of the leading banks as well as new categories of few banks including non-bank entities authorised by the RBI.  Among those onboarded include Amazon Pay, PhonePe, and Paytm Payments Bank.