ByteDance used to have around 1,300 employees in India, many of whom have been let go in the wake of the official ban on TikTok 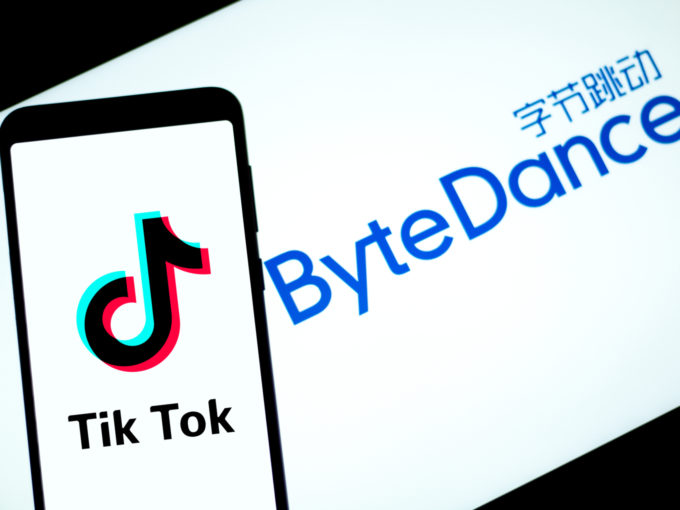 Indian authorities have blocked at least two bank accounts of Beijing-based Bytedance for allegedly evading taxes. The company in return contested the freezing of its accounts on fears that the block will hit its operations, which had already suffered from the government’s ban on TikTok and Helo, two of the company’s biggest social media platforms.

According to a Reuters report, ByteDance, which used to have 1,300 employees in India before the ban, argued through a court filing that while it had only about $10 Mn in its accounts, the freezing of accounts will make it hard for it to pay salaries and taxes. The case is due to be heard in the Bombay high court this week.

Authorities had in mid-March instructed blocking of two of ByteDance India’s bank accounts in Citibank and HSBC for alleged evasion of certain taxes in online advertising dealings between ByteDance subsidiary in India and its parent unit in Singapore, TikTok Pte Ltd, the two people mentioned above said.

The authorities also directed Citibank and HSBC to prevent ByteDance India from withdrawing funds from any other accounts linked to its tax identification number.

The directive to freeze ByteDance India’s bank accounts came after tax authorities last year scrutinized documents and raised questions about some executives in relation to the advertising and other transactions with its parent entity.

The ban on the short video platform TikTok among other Chinese-based apps since last year in India has had an adverse impact on the company’s fortunes in India. While before the ban ByteDance was a major recruiter in the technology industry, the ban prompted ByteDance to cut its workforce in India.

Besides India, TikTok has come under scrutiny in the US and Europe as well. Former US President Donald Trump had alleged that the app posed security concerns as personal data of US consumers could be breached by China’s government. TikTok has maintained that it does not share any data with the Chinese government, which is the primary fear in the US and India.