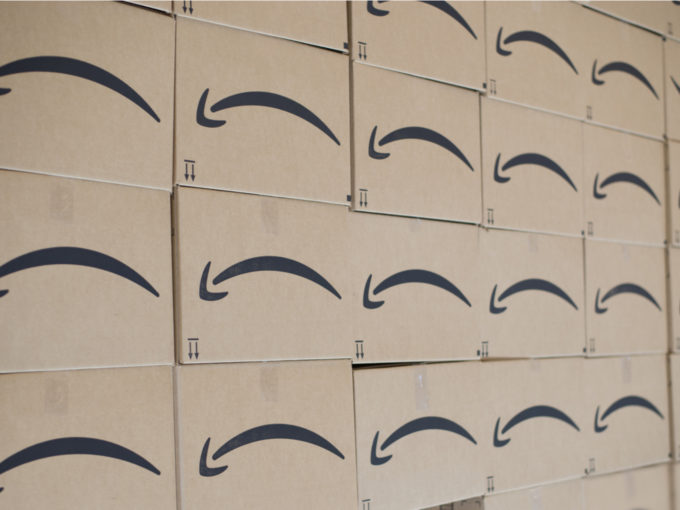 From losses to allegations of business malpractices to agitation and a big fight with Reliance and Future Group, nothing seems to be going right for Amazon India, which has found itself under the scrutiny of the Reserve Bank of India (RBI), Enforcement Directorate (ED), Department of Promotion of Industry and Internal Trade (DPIIT) and even the Competition Commission of India (CII) on multiple occasions.

In the most recent development, the company’s representatives, along with dozen of other ecommerce entities, were summoned by the DPIIT to be part of a meeting to discuss alleged violation of India’s foreign direct investment (FDI) policy. The meeting was an outcome of the allegation raised against US-based Amazon and Walmart-owned ecommerce Flipkart, who have been targeted by lobby groups like the Confederation of All India Traders (CAIT) for flouting India’s FDI rules and creating a unlevel playing field of small retailers, both listed on the platform and offline retailers.

One of the biggest allegation against Amazon has been around preferential treatment given to certain large sellers, including Cloudtail and Appario, in which the ecommerce giant has indirect stakes. A Reuters report published February had highlighted that Cloudtail and Appario made up around 35% of the platform’s revenue through sales in 2019. Overall only 35 sellers on Amazon accounted for roughly two-thirds of all the sales, the report added.

Since then, India’s enforcement directorate (ED) has been investigating the matter. The case did come in the latest DPIIT meeting as well, to which Amazon reiterated that it does not give preferential treatment to any sellers on the marketplace and “treats all sellers in a fair, transparent and non-discriminatory manner”.

As the Indian government is looking to amend the country’s FDI policy to avoid such violations, Amazon mentioned that it would be premature for the government to make any policy changes until the ED has completed its investigation. The company also reiterated that it complies with all Indian laws.

The Indian government had previously amended India’s FDI policy back in 2018, barring forieng ecommerce companies to sell products from the companies they have direct majority stake in to avoid preferential treatment to certain sellers. This had forced Amazon and Flipkart (which was acquired by Walmart the same year) to make amends and change their business model.

According to a recent Reuters report citing sources, Amazon told DPIIT that any policy change would impact its current investments, leading to a dent in global investors confidence and sentiments against India as a market. Amazon has also reportedly highlighted that the policy changes would have “devastating consequences” on suppliers and small businesses.

Even Flipkart called for policy stability during the meeting. Notably, the Walmart-owned ecommerce business is reportedly planning to introduce a third layer of sellers, codenamed gamma sellers, to reduce the dominance of preferred retailers that account for a large percentage of sales on the ecommerce platform. The step would help the company avoid government’s scrutiny to a certain extent.

Mukesh-Ambani led Reliance Retail, which owns ecommerce platforms like Ajio, JioMart and now Urban Ladder, urged the Indian government to clarify the FDI guidelines as the complex legal structures had been used by some firms to bypass the rules. Reliance being a domestic player is not constrained by the FDI rules, which focus on foreign ecommerce companies like Amazon and Flipkart.