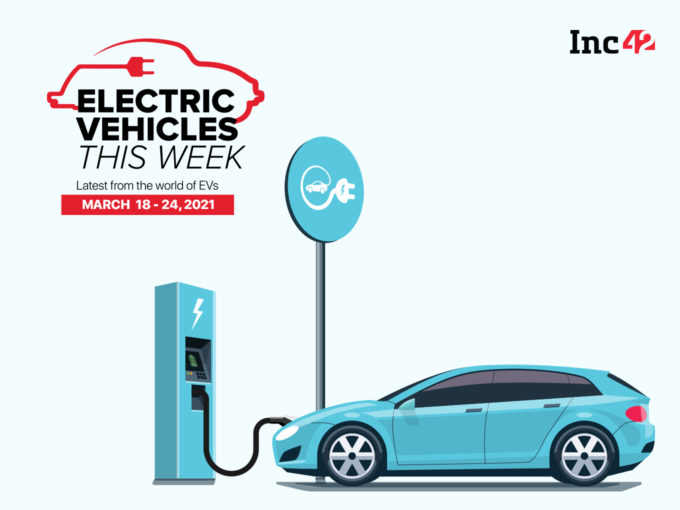 The India government is planning to offer fresh incentives to companies making electric vehicles (EV) as part of a broad sector scheme. The government expects to attract investments worth $14 Bn over the next five years, according to a industry sources and a document seen by Reuters.  Besides this, the government aims to create 5.8 Mn jobs with this and rake more than $4 Bn in total tax revenue in the same time frame.

As part of the latest policy, companies will receive 4%-7% government cashbacks on the eligible sale and export value of vehicles and components. The government will also offer an additional 2% as a “growth incentive” for EV and its components makers. Automakers must meet conditions including minimum global revenue of $1.4 Bn for automakers and $69 Mn for auto part makers, to be eligible for the incentives.

The companies must also show gro wth by at least 8% each year to qualify for the incentives, which also factor in the distance between the factory and point of sale.“The (new) scheme proposes financial incentives to help overcome these disabilities and make India more competitive,” the draft policy document said, referring to inefficiencies that it said can lead to 5-8% higher costs for manufacturers in India.

The union minister for road transport and highways, Nitin Gadkari, has said that there will be a price parity between EVs and internal combustion engine (ICE) cars or fuel-run vehicles in the next two years. He also noted that the government is focusing towards electrification and clean air.

“We must understand that the country is struggling with the huge problem of importing up to INR 8 Lakh Cr ($ 108 Bn) of crude oil every year, which is pushing us back economically. That aside, rising pollution is an even bigger concern with states such as New Delhi grappling with it,” he said.

Jaguar To Launch Its First EV In India

Luxury passenger vehicle manufacturer Jaguar Land Rover has announced the launch of its first battery EV, Jaguar I-PACE, for the Indian Market at a price of INR 1.06 Cr. The vehicle will be powered by 90 kWh battery that delivers 294 kW power and 696 Nm torque, allowing the EV to accelerate from 0 to 100 Km per hour in just 4.8 seconds.

Wardwizard Innovation, which claims to be India’s first Bombay Stock Exchange (BSE) listed company under the EV category, aims to achieve 25% share of the EV market in India. For this, the company has set up its state-of-the-art original equipment manufacturing (OEM) plant with the capacity to produce more than 9K vehicles per month and 4 new high-speed bikes,

US Looks To Counter China’s Dominance In EV

The US government is working to help American miners and battery makers to expand their operations into Canada. According to the documents seen by Reuters, the US government aims to counter China’s dominance in the electric vehicles (EV) department and boost production.

The Chinese military has reportedly banned Tesla cars from its complexes, citing security concerns over camera installed on the vehicles. The officials have advised Tesla owners to park their cars outside military property.