The group will join the likes of Tata Group, Amazon and Reliance in the race to compete with NPCI

The deadline for NUE applications ends on March 31, 2021 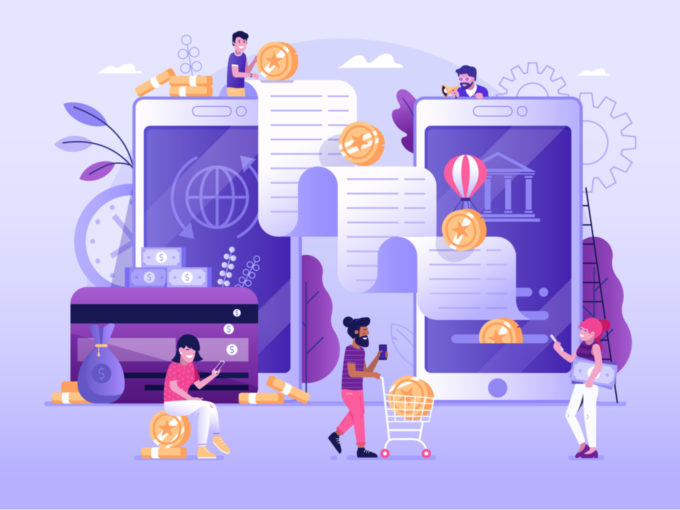 The race for establishing a new umbrella entity (NUEs) is getting intense with reports of a Policybazaar-Paytm-Ola consortium following the Reliance and Tata NUE consortiums reported last month. SoftBank-backed insurance platform Policybazaar is expected to partner with Paytm and Ola Financial, as well as private sector lender IndusInd Bank and a handful of consortium players to set up a New Umbrella Entity (NUE) to build a national payments infrastructure company,

Paytm founder and CEO Vijay Shekhar Sharma announced its NUE plans at a Paytm for Business event earlier in the month although PolicyBazaar is a new entry to the consortium, according to an ET report.

The companies have set up an entity called Foster Payment Network which will front the NUE bid under Reserve Bank of India’s framework, the sources told ET. Three Paytm group entities and Mumbai-based Electronic Payment and Services (EPS) are expected to co-promote Foster.

“They will own controlling stakes and together hold over 50% of the NUE,” one of the sources said, requesting anonymity as the discussions are private. Paytm Payments Bank, Paytm Financial Services and Paytm’s Sharma are expected to pick up around 10% stake each in the NUE.

EPS, a retail banking infrastructure provider headquartered in Mumbai with global operations in Australia and the Philippines, could pick up a matching stake. Ola Financial and Policybazaar, along with IndusInd Bank, may each take less than 10% non-controlling stake in the NUE. The exact nature of shareholding is not known yet.

Everyone Wants A Piece Of The NUE Pie

Following the success of the unified payment interface (UPI) and other digital payments systems in India launched by the National Payments Corporation of India (NPCI), the Reserve Bank of India (RBI) had decided to allow NUE bids in August 2020. In December 2019, an RBI policy paper first noted the need for NUEs. The reason: Given the criticality, growth and extent of NPCI’s operations in terms of volume of transactions handled, any disruption can impact the payment and settlement of transactions initiated at large.

The only differentiator between NPCI and the NUE was that the latter would be a ‘for-profit’ venture to develop and push digital payments technology solutions. The core idea behind NUEs is that this class of service providers would complement the NPCI rather than compete with it. It could also reduce the country’s overdependence on NPCI infrastructures such as UPI to prevent issues like the Yes Bank-PhonePe glitch, given the massive number of financial transactions carried out on that platform.

The Paytm consortium is in the final leg of reviewing its proposal before presenting its bid to the central bank ahead of the new March 31 deadline. Non-bank lender Centrum Finance, Suryoday Small Finance Bank, data analytic platform Think360.ai and fintech Zeta are the remaining consortium players which will have partial stakes in the NUE. Spokespersons for Policybazaar, Paytm, EPS and Think360.ai declined to comment.

Paytm’s NUE bid is said to be focussed on building products that cater to the “lifecycle of the money – from savings to investment.” It could offer existing Paytm services for savings investments, stock market, debt instruments and insurance.

“The NUE will follow a three-tier ownership structure,” a source told ET and added, “The notion of diversified owners adds value in the kind of product the NUE can develop as well.”

All The Chefs In The Consortium Broth

The other consortiums in the NUE race include Tata Group’s Ferbine NUE, which is backed by HDFC Bank, Bharti Airtel, Kotak Mahindra Bank and Mastercard. The Tata Group’s planned NUE is reported to be seeing participation from financial services and tech giants such as Flipkart, PayU and National Bank for Agriculture and Rural Development (NABARD), who are expected to together buy a 30% stake in Ferbine.

Earlier reports had indicated that SBI’s proposal for setting up an NUE with HDFC Bank and Bank of Baroda, was flagged by the finance ministry, as it felt a state-owned bank’s involvement in an NUE could limit the success potential of NPCI’s many projects for financial inclusion, not to mention kick up a ‘conflict of interest’ conundrum, since SBI has a 7.47% stake in NPCI.

There is of course, the consortium led by Reliance Industries, Infibeam Avenue, Facebook and Google-backed SoHum Bharat. And a fourth NUE backed by ICICI Bank, Pine Labs, Axis Bank and Amazon.

Each NUE application must include the technology to be used, security features, market analysis/research, benefit/s (if any) of its payment system, operational structure, setup time, proposed scale of operations and more.