SIG Global, Tanglin Venture Partners and Addition participated in this round

Public App has over 50 Mn active users, including political figures, authorities and businesses 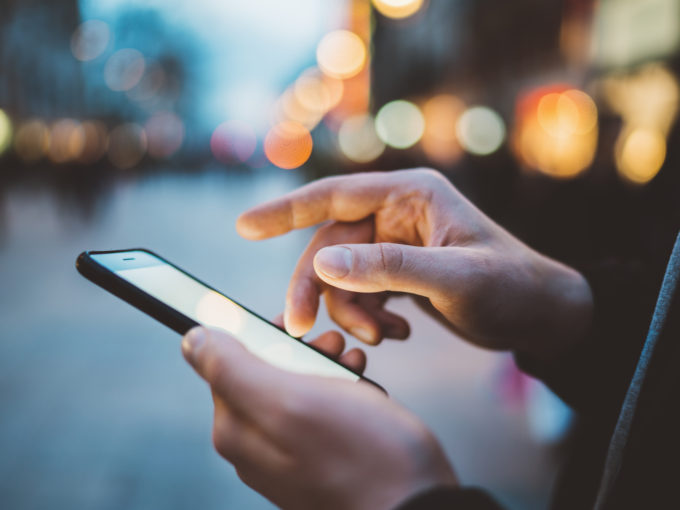 Public App plans to use this funding to rapidly scale its tech infrastructure, content offerings and employee base to further speed up the growth. Besides this, the company would also focus on improving its retention as well as engagement.

The company had raised $35 Mn from Addition, SIG Global and Tangline Venture Partners in September 2020, at a valuation of $120 Mn.

Launched in 2019 by short new aggregator platform Inshorts, Public is a social network app that focuses on hyperlocal connections, updates as well as services such as commerce, jobs, classified and morte. The app is being used by over 50,000 elected officials, government authorities and citizen journalists to connect with their localities. Many local businesses have started using the app as well, the company has claimed.

The social network, in its press note, elaborates that political leaders, authorities, media houses and the citizen journalists are using the apps to disseminate verified and trustworthy video content, whereas local businesses use this with the intention of reaching out to the right local customers. The company further notes that imminent brands like British multinational pharmaceutical company GlaxoSmithKline (GSK) and ecommerce giant Amazon are using the platform as well.

The app is available in almost all major Indian languages including Hindi, Bengali, Punjabi, Telugu, Tamil, Kannada, Malayalam, Odia, Assamese, Gujarati and Marathi. It claims to have around 50 Mn active users, with one million videos being created every month.

Inshorts (formerly known as News Inshorts), on the other hand, was founded in April 2013 by Azhar Iqubal, Deepit Purkayastha and Anunay Arunav. Notably, Iqubal is also the CEO and founder of the Public App.

Inshorts is a digital media startup that provides aggregated news items. The Inshorts app provides news updates in 60 words or less, targeting the fast-paced generation. Users can also have a look at the detailed news byte, within the app. It also offers a personalisation option with ‘My Feed’ through its AI engine. The company has raised $64 Mn to date and counts Tiger Global Management as an investor.