Amazon Gets Crucial Win In Court After Reliance Accusation

In a note shared with Assocham, Reliance accused Amazon of capital dumping and predatory pricing

The court, while rejecting Future Group’s argument that SIAC’s decision was legally invalid, imposed a cost of INR 20 lakh on Future, to be deposited with the Prime Minister’s Relief Fund 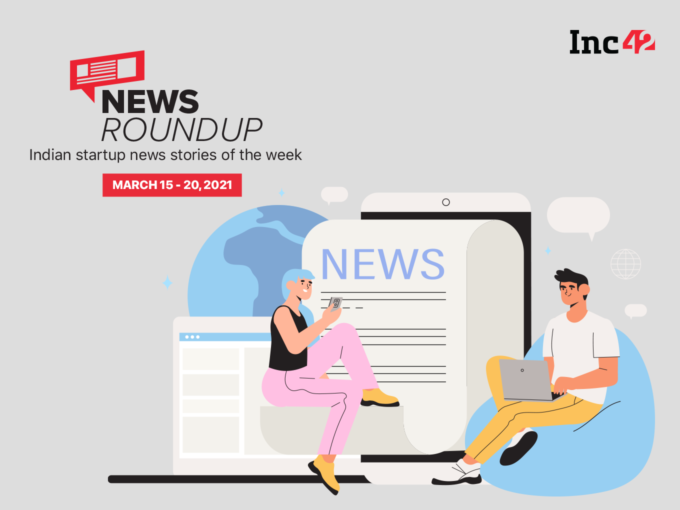 The week gone by was a mixed one for Amazon. The volley of allegations over its anti-competitive practices continued, with Reliance wading into the debate and accusing the US-based ecommerce giant of capital dumping to engage in predatory pricing. In an internal note shared with the Associated Chambers of Commerce and Industry (Assocham), Reliance claimed that Amazon’s modus operandi was leading to massive unemployment and financial distress among the country’s small merchants and kirana stores.

Dumping refers to a practice wherein a country exports a product at a price lower than the price in the exporter’s domestic market. Industry experts and sellers associations have alleged that Amazon and Flipkart indulge in preferential treatment for seller entities in which they hold an indirect stake, a prima facie anti-competitive practice.

These findings appeared to have been substantiated in a recent Reuters report detailing how Amazon had circumvented India’s FDI regulations for ecommerce entities.

However, later in the week, in a big win for Amazon, the Delhi High Court upheld the emergency award passed by the Singapore International Arbitration Centre (SIAC) in October last year against the deal for the sale of Future Retail to Reliance Retail.

The court, while rejecting Future Group’s argument that SIAC’s decision was legally invalid, imposed a cost of INR 20 lakh on Future, to be deposited with the Prime Minister’s Relief Fund.

While pronouncing its verdict, the court observed that Future Retail, Future Coupons and Kishore Biyani had violated the emergency award, and issued a show-cause notice to Future Group founder Biyani and the company’s other promoters, also asking why they should not be detained in civil prison.