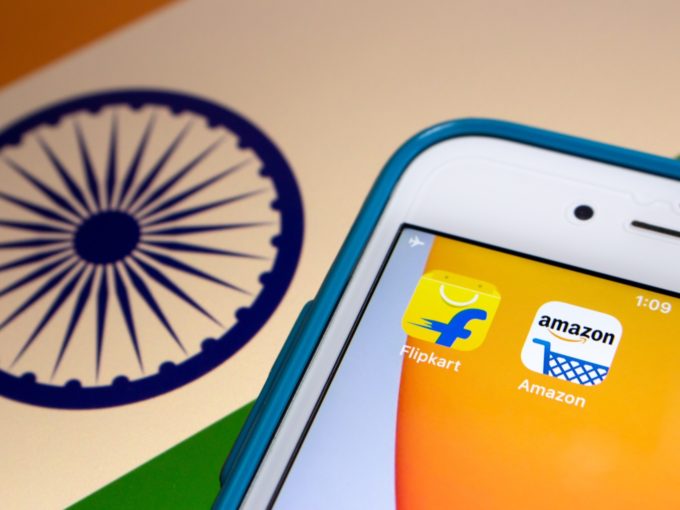 Upping the ante against foreign ecommerce players, Mukesh Ambani-owned Reliance Industries has alleged that firms such as Amazon and Walmart-backed Flipkart are using capital dumping to subsidise and engage in predatory pricing, leading to massive unemployment and financial distress among the country’s small merchants and kirana stores.

Dumping refers to a practice wherein a country exports a product at a price lower than the price in the exporter’s domestic market.

Reliance has made the allegations in an internal document sent to the Associated Chambers of Commerce and Industry (Assocham). The news was first reported by Business Standard.

The document consists of various recommendations and proposed changes that deal with Press Note 2 of 2018 (PN2), which Reliance wanted Assocham to present to the government.

According to the report, Reliance has proposed changes to PN2, as it feels that the current definition of ‘group companies’ leaves scope for misinterpretation and is being misused by foreign ecommerce firms to circumvent the spirit of the restrictions envisaged in the draft ecommerce policy.

With the launch of its ecommerce platform JioMart last year, Reliance is in direct competition with Amazon and Flipkart over the hold of an industry that is expected to grow to $200 Bn 2026 from $38.5 Bn in 2017. Amazon has also been attempting to stall the deal for the sale of Future Retail to Reliance Retail, since October last year.

Notably, India’s ecommerce opportunity is relatively untapped as yet, with only 7% of the $1.2 Tn retail market comprising online sales.

Industry experts and sellers associations have alleged that Amazon and Flipkart indulge in preferential treatment for seller entities in which they hold an indirect stake, a prima facie anti-competitive practice.

These findings appeared to have been substantiated in a recent Reuters report detailing how Amazon had circumvented India’s FDI regulations for ecommerce entities.

In January last year, country anti-trust watchdog, the Competition Commission of India (CCI) had ordered a probe on a complaint filed by Delhi Vyapar Mahasangh (DVM), which alleged that Amazon and Flipkart give preferential treatment to select sellers and offer deep discounting as well. The association emphasised that such practices were creating an anti-competitive environment, giving the ecommerce players an unfair advantage.

The Karnataka High Court is currently hearing two petitions filed by Amazon and Flipkart, which seek to quash a CCI probe ordered against them over alleged violations of the competition law.

Meanwhile, India’s Draft Ecommerce Policy requires ecommerce platforms to ensure that there is no bias or partiality in their algorithms that favour particular sellers.

Besides clauses pertaining to the algorithm, the draft also proposes that actions prohibited for online marketplaces will apply to their associates and related parties as well, which is one way to tackle the indirect stakes that Amazon and Flipkart hold in many of their biggest sellers. For Amazon, the US-based retail giant has been accused of giving preferential treatment to two seller entities, namely Cloudtail and Appario, in which it reportedly has indirect stakes.