However, it is unclear how Facebook and other social media firms plans to comply with traceability norms given its support for end-to-end encryption 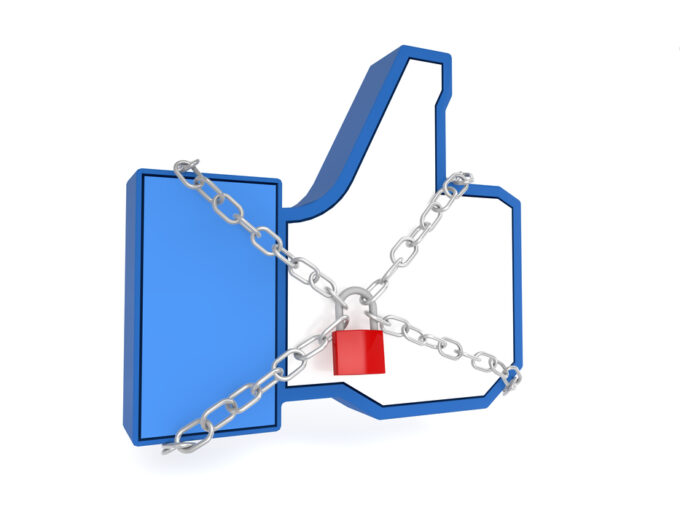 Instant messaging apps such as WhatsApp, Singal and others will have to comply with the Indian government’s demand to allow traceability of messages to the original sender if the contents of the messages are found to be causing public disharmony.

WhatsApp and other messaging apps that use end-to-end encryption of messages have been under immense government scrutiny in the past few months. However, Facebook which owns WhatsApp has been opposing the central government’s request for traceability of messages citing its stringent privacy policy, the Economic Times reported citing government officials.

Government agencies are said to be interested in tracing the metadata, and details of the organization of the message only in cases of “serious crimes”. The official also claimed that instant messaging apps are in fact capable of sharing such information without breaking encryption.

“The UK government has also said today that you cannot do end-to-end encryption. Internationally, a view is emerging that these platforms have to support the government in discharging its sovereign function,” said the official cited above.

An official added that companies like Facebook haven’t still made any submission to the government that it might not comply with the traceability norms, suggesting that the social media giant could be working on a solution to trace messages without breaking encryption.

The Indian government has been tightening its noose on content publishers especially on online streaming platforms, and news publishers in the past few months. On February 25, the union government came up with new guidelines that required social media apps like Twitter, Facebook, and Youtube to take down objectionable content/posts within 36 hours of receiving a complaint from competent authorities.

The 29-page document lists guidelines for due diligence, grievance redressal and self-regulation for news portals, social media and OTT platforms, along with several other digital media platforms curating and broadcasting content.

The new intermediately regulations notified IT Act also comes at a time when the central government has been cracking down on social media platforms including Twitter.

In February,  the government takedown notices for over 1,000 accounts on Twitter in relation to the massive farmers’ sit-in protest which took place at the outskirts of Delhi. The centre has alleged that these accounts are connected to the Khalistani separatist movement or “backed by Pakistan”, thus demanding them to be removed from Twitter.

However, Twitter had taken action only against 500 of the total 1,178 accounts the government had demanded to be removed. In a statement to the pres, Twitter said that it hadn’t taken action against journalists, news media entities, activists and politicians, since such a request is not consistent with Indian laws on freedom of expression.

Following Twitter’s stance, the Indian government reportedly threatened employees of Facebook and Twitter for not complying with government orders to take down posts and social media accounts. Citing sources, The WallStreet Journal on March 5th reported that some of the warnings from the Indian government to social media companies were communicated as written requests, which also threatened employees with jail term for non-compliance.

However, the IT ministry on Monday refuted the report stating that it has not threatened employees of any social media firms.

“(Social media companies) are obliged to follow the laws of India and the Constitution of India, just like all other businesses in India have to…As has been conveyed on the floor of Parliament, users of social media can criticise the government, the Prime Minister or any Minister but promotion of violence, rampant communal divide and stoking the flames of terrorism will have to be reflected upon,” the IT ministry added.