The Delhi High Court quashed the income tax dept’s claim against the angel tax levied on Cinestaan Entertainment in a ruling on March 1, 2021

The court maintained that if a startup adopts discounted cash flow (DCF) method for calculating valuation, then the assessing officers can’t question their wisdom

With hundreds of angel tax cases pending with ITAT and in high courts, startups would be hoping that this will further strengthen their cases and end the pressure from IT officials 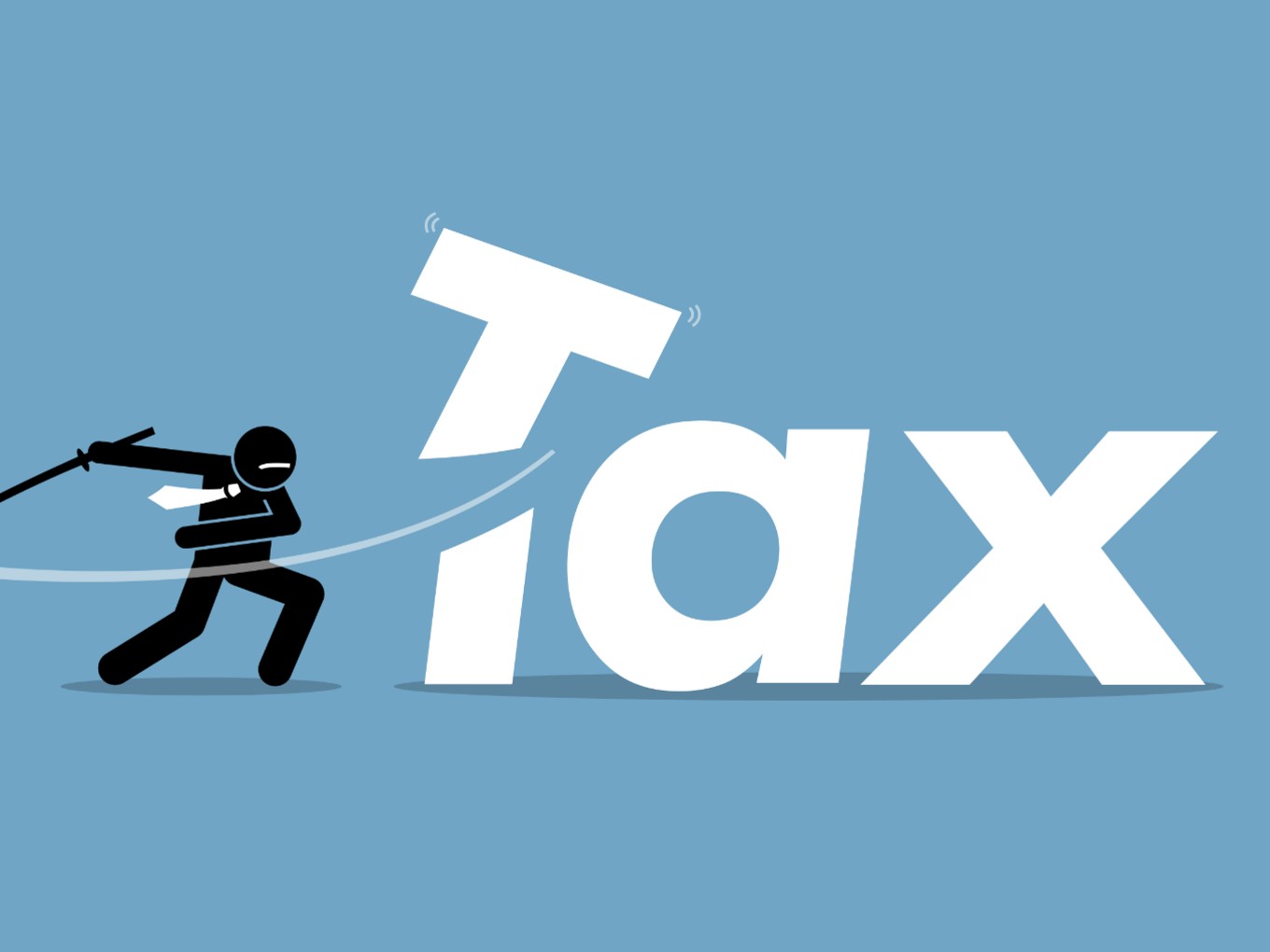 In a landmark judgement regarding angel tax and valuation methods adopted by startups, Delhi High Court on March 1, 2021 has quashed the Income Tax department’s appeal against Cinestaan Entertainment questioning the DCF valuation method adopted by the latter.

The two-judge bench of Justice Manmohan and Justice Sanjeev Narula maintained that both net asset value (NAV) and discounted cash flow (DCF) are widely accepted methodologies of valuations. If a startup, Cinestaan Entertainment being the concerned party in the present case, had adopted the DCF method for valuation assessment, the income tax officers assessing their cases can’t question their wisdom.

“Indeed, if they (Censtaan Entertainment) have seen the certain potential and accepted this valuation (DCF), then Appellant-Revenue (Revenue Department) cannot question their wisdom. The valuation is a question of fact which would depend upon appreciation of material or evidence.”

The judgement has been widely welcomed by the startup ecosystem with some claiming it to be the landmark judgement and should be able to fix the AOs outrightly rejecting the DCF valuation method widely adopted by startups across the globe.

Speaking on the matter, Siddarth Pai, founding partner of 3One4 capital, said, “So I think it’s a major positive development. There have also been numerous Income Tax Appellate Tribunal (ITAT) orders pronounced in this regard, the Income-tax department is somehow adamant on still utilising Section 56(2)(vii)(b) especially for companies that have received large premium on share prices and may not have recorded profits. A startup adopts a particular valuation based on certain projections, however, it’s well-known fact that projections seldom match reality.”

Pai added that even in the case of the government’s budget exercise, there’s a budget estimate and the revised estimate – which highlights that all aspects of life, even the Government, acknowledge that projections do not always match reality. “There have been numerous cases where even though the high court or the Supreme Court have adjudicated something and the CBDT has actually taken a significant amount of time to enforce those particular directives as well,” Pai highlighted adding that the tax department needs to smoothen the process for startups and the ultimate cognisance of this HC order will be a departmental circular to ensure that valid valuation methodologies are not challenged.

The Angel Tax Case Of Cinestaan & Other Indian Startups

Founded by Rohit Khattar and Amit Shyam Khansaheb, in 2013, Cinestaan Entertainment along with its JV Cinestaan AA Distributors is engaged in the business of film production and distribution. Cinestaan, while filing its income tax return for the AY 2015-16 on September 28, 2015, declared zero income and thereafter the case was picked up by the income tax department for scrutiny for the following reasons:

The assessing officers, after evaluating the valuation report filed by Cinestaan, concluded the total income of the company as INR 90.95 Cr for the AY 2015-16, which it had failed to substantiate.

“No effort was made by the assessee for achieving the projections made in the report as per Section 11UA. Hence the share premium received is without any substantial basis and is contrary to the provisions of Section 56(2)(viib).”

Cinestaan had filed an appeal in the Delhi ITAT which on May 27, 2019 pronounced the order in favour of Cinestaan. As a result, the income tax department had moved the Delhi High Court against the ITAT order.

Dismissing the appeal, the court observed that the company had the option to conduct its own valuation and determine fair money valuation on the basis of either the DCF or NAV Method. Cinestaan being a startup, had adopted the DCF method to value its shares. This was carried out on the basis of information and material available on the date of valuation and projection of future revenue. There is no dispute that methodology adopted by the Cinestaan has been done applying a recognised and accepted method. Since the performance did not match the projections, the IT department sought to challenge the valuation, on that footing.

This approach lacks material foundation and is irrational since the valuation is intrinsically based on projections which are affected by various factors, experts told Inc42. One cannot lose sight of the fact that the valuer makes a forecast or an approximation, based on potential value of business. However, the underlying facts and assumptions can change over a period of time. The Courts have repeatedly held that valuation is not an exact science, and therefore cannot be done with arithmetic precision. It is a technical and complex problem that can be appropriately left to the consideration and wisdom of experts in the field of accountancy, having regard to the imponderables which enter the process of valuation of shares. The IT department is unable to demonstrate that the methodology adopted is not correct, said the Court in its remarks.

Will This Be A Landmark Judgement For Angel Tax-Hit Startups?

There are currently hundreds of cases pending at ITAT and at high courts pertaining to angel tax, with startups bearing the significant impact. Startups founders welcomed the judgement and wished that the IT officials would pay heed to it this time and refund the income taxes filed by startups that have been adjusted against angel tax.

Mysore-based VigyanLabs last year received an email that their income tax refund has been adjusted against angel tax.

Varadarajan has filed an appeal in ITAT, however for the last one year, there has been no update since then, said Varadarajan. With this judgement, he and other startup founders feel to have a stronger argument while presenting their case with the income tax officials. And many are hoping that this would be the end of the ugly angel tax issue that has plagued early stage startups in the past few years.