Gaming Company Nazara Technologies To Launch Its IPO On March...

The offer includes a total of 5.29 Mn equity shares from promoters and others

Nazara Technologies has been eyeing an IPO since 2017 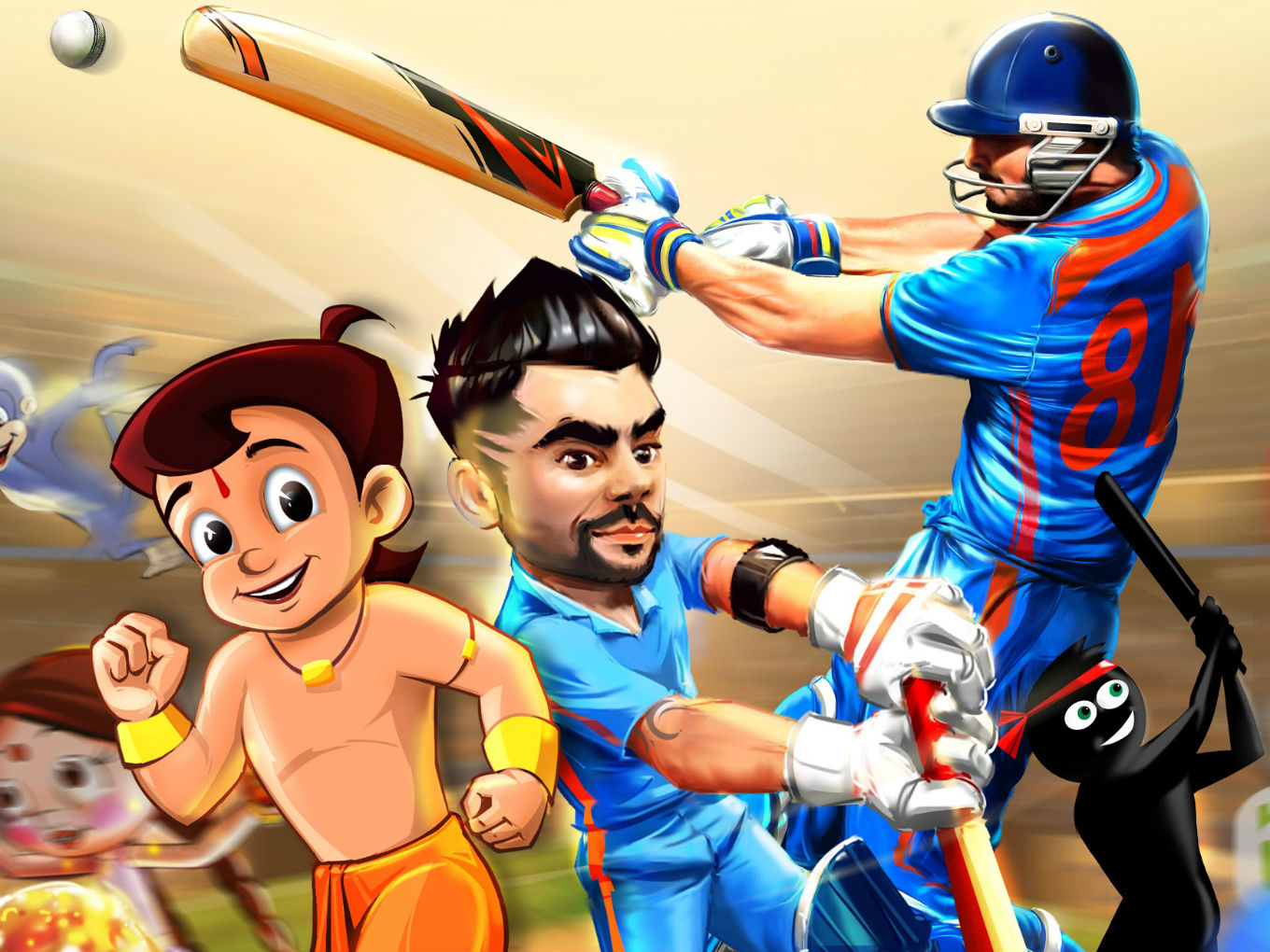 Mumbai-based online gaming company Nazara Technologies will launch its three-day initial public offering on March 17 and aims to raise up to INR 583 Cr. The offer will close on March 19. Backed by the likes of Sequoia Capital, Hornbill Capital, WestBridge Capital, Turtle Entertainment and noted investor Rakesh Jhunjhunwala, the company has fixed the issue price at INR 1,100-1,101 per share.

Founded by Vikash Mittersain and Nitish Mittersain in 2000, Nazara is a diversified gaming and sports media platform with a presence in India and global markets such as Africa and North America. The company specialises in interactive gaming, e-sports and gamified early-learning ecosystem, and is well-known for its variety of products, including World Cricket Championship (WCC) and CarromClash (mobile games), Kiddopia (gamified early learning), Nodwin and Sportskeeda (e-sports and esports media, respectively) and Halaplay and Qunami (skill-based fantasy and trivia games).

“We built capacities and capabilities across our offerings in India, targeting gamers within the country, and then replicated our business model in global markets to target gamers. Our content is developed in India for the Indian as well as the global audience, allowing us to achieve scale, as evidenced by an average of 40.17 Mn MAU for FY2020 and an average of 49.25 Mn MAU across all games for the six-month period ended Sept 30, 2020,” said the company in its DRHP.

According to the company’s annual report 2019-20, Nazara’s businesses such as telco subscriptions, esports and freemium accounted for a 23.86% EBITDA margin compared to a 14.37% EBITDA margin in FY19. The new acquisitions of real-money gaming firms (Halaplay and Big Paisa) and early-learning company Paperboat brought INR 617.32 Mn in revenue, while the company incurred a loss of INR 381.87 Mn on account of upfront investments in new player acquisition and brand building. The investment in new acquisitions saw an overall EBITDA margin of 3.74% in FY20 compared to 14.37% in FY19.

Some of the startups acquired by the company in the past decade include MyGamma, Djuzz, NODWIN  Gaming, Sportskeeda, SportsUnity, Paperboat and Halapay Technologies. Nazara has been eyeing an IPO since 2017, but had to delay it for various reasons.