Paytm Teams Up With Ola, Others For ‘More Inclusive’ NUE...

Besides Paytm, the likes of Tata Group, Reliance and PhonePe have also submitted NUE bids 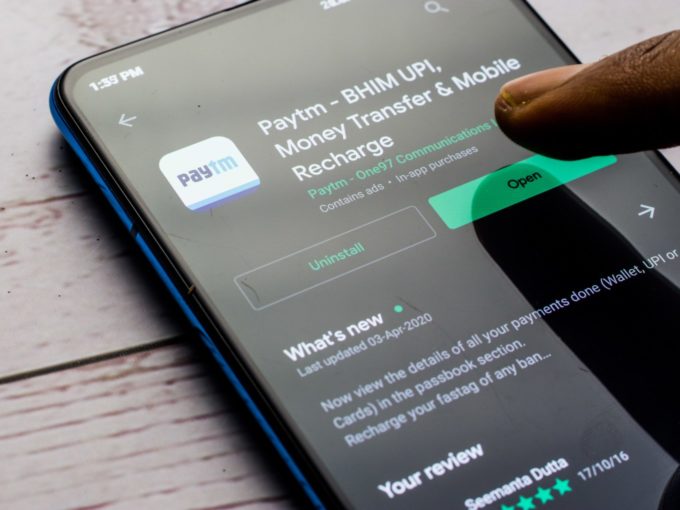 Paytm founder and CEO Vijay Shekhar Sharma has said that his company’s new umbrella entity (NUE) will stand apart from peers because of its diverse set of partnerships with players in the financial services and technology sectors.

The consortium, like others, will present a proposal to the Reserve Bank of India (RBI) for setting up an NUE. Speaking about this group, Sharma was quoted as saying, “Our consortium has a big commercial bank, a small finance bank, a payments bank, two NBFCs, a fintech player and an ATM service provider. There is every kind of representation. Our approach will be extremely inclusive, focused on scaling payments in India.”

Envisaged as an incumbent to NPCI, NUEs will be allowed to set up, manage and operate new payment systems, especially in the retail space, comprising but not limited to regular and white-label ATMs, point-of-sale (PoS) devices and Aadhaar-based payments and remittance services. These entities will not rival NPCI but complement its efforts towards widening access to digital payments and making cashless transactions more secure.

Besides Paytm, at least three other consortiums, headed by the Tata Group, Amazon and Reliance are also throwing their hats into the NUE ring.

Mukesh Ambani-led Reliance Industries is said to be teaming up with investors Google and Facebook, along with Infibeam Avenues subsidiary So Hum Bharat, to apply for the new umbrella entity (NUE) license from the Reserve Bank of India (RBI). Facebook and Google will hold smaller stakes in the consortium.

The Tata Group’s planned NUE is reported to be seeing participation for financial services and tech giants such as Mastercard, Flipkart, PayU and National Bank for Agriculture and Rural Development (NABARD), who are expected to together buy a 30% stake in Ferbine, the Tata subsidiary that will build the NUE as per the proposal.

Last month, the RBI extended the deadline for receiving applications for an NUE license to March 31, 2021. The earlier deadline was February 26. In its notification, RBI wrote that it had received requests from various stakeholders, including the Indian Banks Association, for extending the timeline, keeping in view the Covid-19 related disruptions.

The Soundbox 2.0 provides instant voice and visual confirmation to merchants in regional languages. The smart PoS device will allow merchants to receive payments from credit or debit cards through their smartphones, instead of the PoS card swipe machines hitherto used in retail outlets.

Paytm has partnered with Visa, MasterCard, and RuPay for facilitating card payments for Smart PoS. Merchants will be able to use the facility by signing up on the Paytm for Business app and downloading the smart PoS on their android smartphones.

Recently, the National Payments Corporation of India (NPCI) also announced its partnership with SBI Payments to launch a RuPay SoftPoS solution for India merchants. The solution turns NFC (near-field communication)-enabled smartphones into PoS terminals for retailers. With the solution, merchants will be able to accept contactless payments of up to INR 5000 through a simple tap and pay mechanism on their smartphones.