RBI Extends Deadline For NUE Proposals; Here’s The List Of...


RBI wrote that it had received requests from various stakeholders, including the Indian Banks’ Association, for extending the timeline, keeping in view the Covid-19 related disruptions

They will be able to set up, manage and operate new payment systems comprising but not limited to regular and white-label ATMs, point-of-sale (PoS) devices and Aadhaar-based payments and remittance services 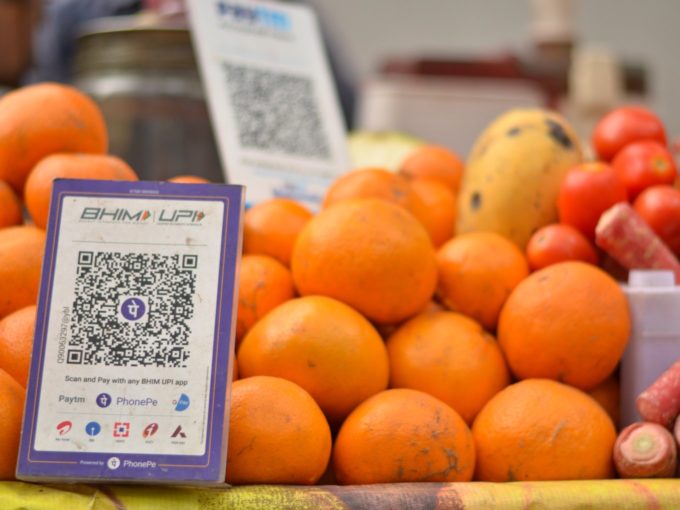 The Reserve Bank of India (RBI), on Saturday (February 27), extended the deadline for receiving applications for a New Umbrella Entity (NUE) license to March 31, 2021. The earlier deadline was February 26. In its notification, RBI wrote that it had received requests from various stakeholders, including the Indian Banks’ Association, for extending the timeline, keeping in view the Covid-19 related disruptions.

The central bank had released the framework for the authorisation of NUEs on August 18, 2020. Since then, major players in the Indian banking and payments landscape have formed coalitions, chalked business plans, detailed the technology to be used, security features, market analysis/research, benefit/s (if any) of its payment system.

NUEs have been envisaged as entities that will further innovation in the digital and retail payments sector to complement NPCI and reduce risks of overload on the Unified Payments Interface (UPI) infrastructure. They will be able to set up, manage and operate new payments systems, especially in the retail space, comprising but not limited to regular and white-label ATMs, point-of-sale (PoS) devices and Aadhaar-based payments and remittance services.

Below is the list of applications from businesses for getting the licence to launch NUE, so far.

NUEs have been imagined, not as rivals to the incumbent NPCI, but entities that will complement the state-owned body’s efforts towards enhancing access to digital payments. The central bank has stressed in its NUE framework that the new entities will need to set up systems that are interoperable with those already in place, built by NPCI. But unlike NPCI, NUEs can be for-profit entities, hence the interest shown by private players.

In November last year, Shishir Mankad, financial services head at Praxis Global Alliance, a management consulting firm, talked to Inc42 about the possible innovations that NUEs could bring to the retail payments space. “Let us say I want to use my debit card to generate a QR code. Today, both are different payment methods. But I believe such innovation is possible where I can generate a QR code from my debit card and send it to my wife who is at a grocery store. Now that my wife has the QR code on her phone, the store can scan it to pull the money from my account. NUEs will possibly look at further interoperability between different methods of retail payments,” he had said.

A detailed overview of NUEs and what to expect from them can be found in an earlier Inc42 story titled, “With Big Businesses Expected To Apply, Will NUE Make NPCI Redundant?”