Flipkart To Cap Sellers’ Business At 5% To Avoid Govt... 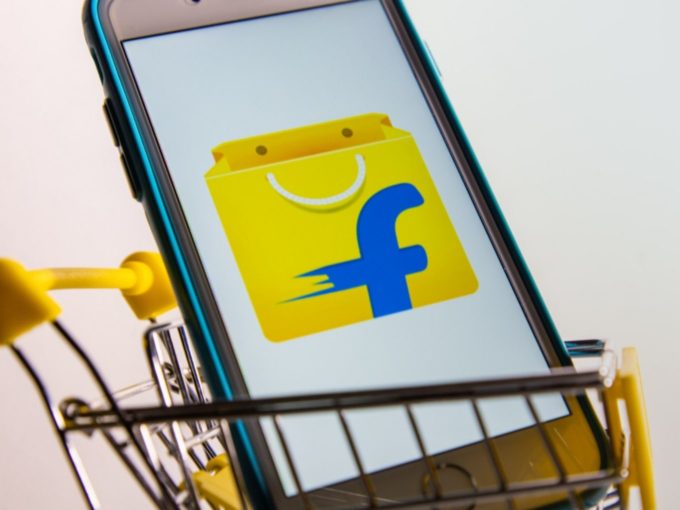 Homegrown ecommerce giant Flipkart is planning to introduce a third layer of sellers, codenamed gamma sellers, to reduce the dominance of preferred retailers that account for a large percentage of sales on the ecommerce platform. With this move, the company aims to limit the share of each large seller’s sale on its platform to 5%.

According to an ET report citing sources, Flipkart has been enrolling more than a dozen independent gamma sellers in order to stay prepared if the Indian government changes its foreign direct investment (FDI) laws in the future and further restricts the share of sales for any online seller.

The development comes a few weeks after a Reuters report highlighted that US-based ecommerce giant Amazon has twisted statements and tried tricks to get away with the scrutiny under India’s FDI rules for ecommerce marketplaces that were set up in 2018. According to Press Note 2 which notified the FDI rule changes in December 2018, foreign ecommerce entities are barred from selling products from sellers in which they have an equity stake. The platforms are prohibited from giving preferential treatment to large sellers as well.

But in Amazon’s case, some 33 Amazon sellers accounted for about a third of the value of all goods sold on the company’s website in early 2019. The report quoted goes on to say that two sellers — Cloudtail and Appario — in which Amazon had indirect stakes made up around 35% of the platform’s revenue through sales in the same period. Overall just 35 sellers on Amazon accounted for roughly two-thirds of all sales.

Such a revelation has just pitted the ecommerce giants against the Indian government, who was anyway looking to further alter FDI policy amid the rising complaints against Amazon and Flipkart. Government official Yogesh Baweja, who is a spokesperson for the ministry of commerce and industry, has confirmed that India is looking to revise the FDI policy after intense pressure from seller lobby groups including the Confederation of All India Traders (CAIT).

Beyond this, even the Department for Promotion of Industry and Internal Trade (DPIIT) has requested the Enforcement Directorate and the Reserve Bank of India (RBI) to take “necessary action” against Amazon and Flipkart for allegedly flouting Foreign Exchange Management Act (FEMA) rules and India’s FDI policy.